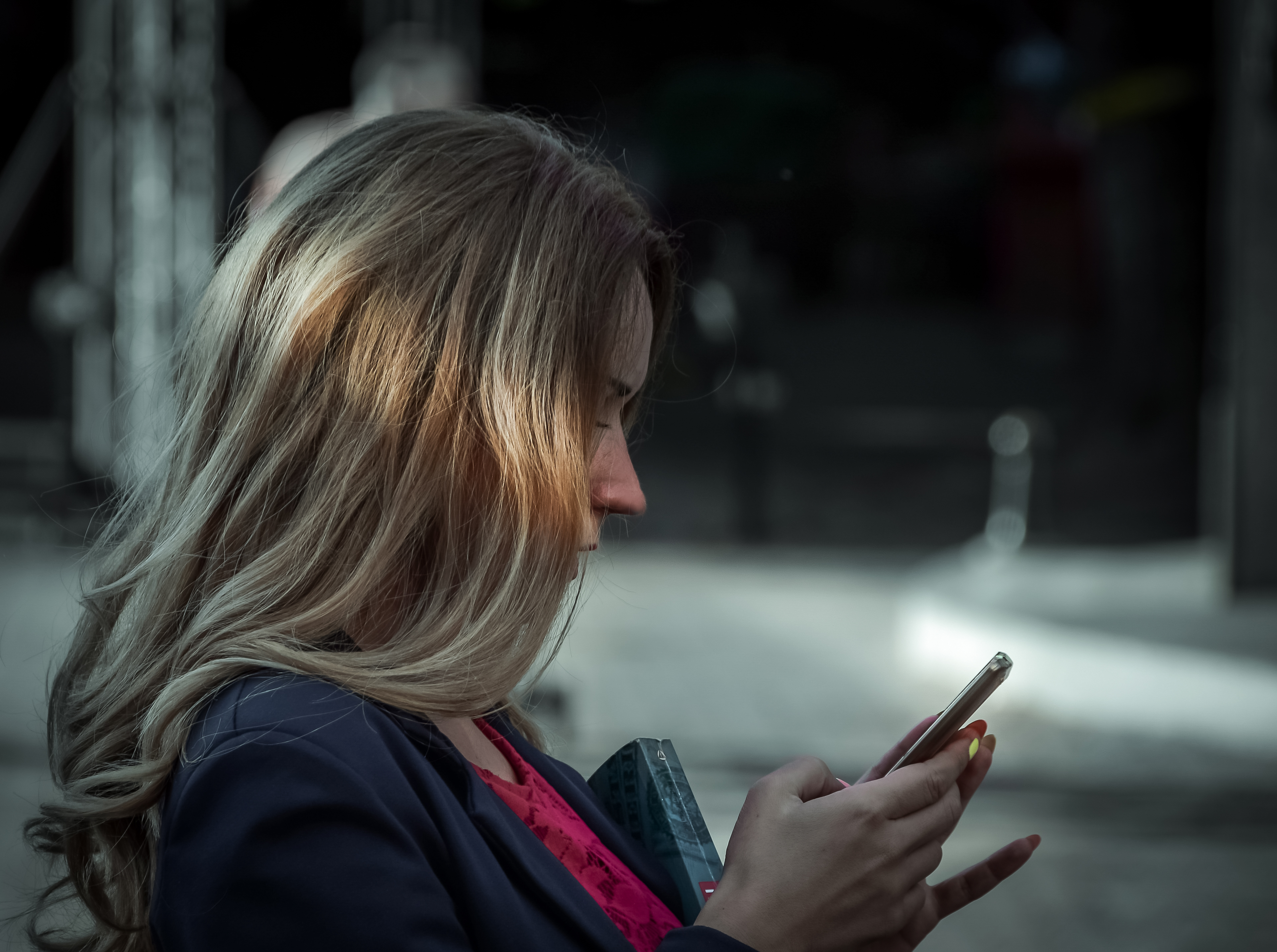 We live in an age where communicating with people should be easier than ever. Where we once relied on hand written letters taking weeks on end to arrive at their destinations we now have smartphones in our hands at all hours of the day. If someone has something to say to you, it’s pretty damn easy to say it. Unless of course they have an android. But somehow with all of these options for immediate communication, everything seems to have become much more difficult.

It seems that as our methods of communication have improved, our ability to do so has completely devolved. We can’t say what we’re actually thinking because we don’t want to be vulnerable. We put up subliminal snapchat stories and Instagram captions hoping to get points across. Meanwhile, the person we want to see them might not even look at them and if they do probably won’t process it the way we intended it.

As an example from my own life, people that I once considered friends have read my blog posts before and taken them personally without ever thinking to directly address me about it in a timely, mature manner. It would come up when we were already arguing, and they’d bring up my blog posts as examples of me doing them wrong. And I’d try to be as level headed as possible but couldn’t help but be annoyed. What people have perceived as personal attacks on them has literally never been that.

In the major fallings out I’ve had since graduating high school, the most common and recurring theme was poor communication. Instead of addressing our concerns and feelings like adults, we all too often default to pretending the problem doesn’t exist, stewing and eventually, exploding.

Have you ever had one of those friendships that ended because you stopped saying hi to one another? One day you passed each other in the dining hall, both clearly aware of each other’s presence, but neither of you acknowledges the other? And you just never say hi again? Or was that just me?

The more I think about my relationships in college and thereafter; both platonic and romantic, the more I realize how much people suck at talking to one another. And in most cases, I’m no exception. We don’t talk about feelings in my house, or at least we didn’t while I was growing up. Trying to not only articulate but share my feelings with other people is a daunting, uncomfortable task. But I’ve realized that the only successful female friendship I’ve maintained is the one where I’ve pushed myself to be emotionally open.

This past weekend I heard my friend say something about me while she didn’t think I could hear her that really caught me off guard. It was something that stopped me in my tracks and had me wondering whether or not we could remain friends. On my way home, I was devastated. But as time went on, I became furious.

In a drunken rage I blocked both my friend and her significant other on every possible point of contact and drafted the most scathing, venomous “fuck you” text I’ve ever written in my life. Then I went to sleep. I woke up, read it again and dialed it back, but my tone still reeked of animosity. I texted other friends with similar world views for input because I felt like I could trust them to see the situation clearly and give me an honest opinion on whether or not I was overreacting. No one thought I was. I went back to sleep.

I woke up and I sat on everything for a while. I decided that instead of berating my friend or forcing her into a defensive position where nothing would be accomplished, the smartest thing I could do was matter of factly explain that I was upset and why.

A few mile long blue and gray paragraphs later, we’re fine. If I had texted her while I was still fuming I can guarantee we would not be.

There are ways to explain to someone that they hurt you without attacking them, accusing them or victimizing yourself. And it’s really important to learn how if you want to see your relationships last.

And this is true in political discourse as well. In one of the most politicized eras we’ve ever seen, people are becoming less and less willing and able to engage in productive dialogue with people they disagree with. People can’t seem to debate ideas without getting into screaming matches. Everyone’s a nazi or a snowflake but no one seems capable of rational thought.

I think that most people are terrible at communicating, but women in particular take the cake. Instead of telling their boyfriends why they’re upset- or even their friends- they expect the people in their lives to play guessing games and solve riddles instead of communicating like the adults they are. And I haven’t always been an exception. Often times if I had even the slightest hunch that I was being taken advantage of, undervalued or betrayed I’ve completely distanced myself from people without so much as a goodbye. But as cool as people think it is to be able to cut people off in this day and age, it’s not a great habit. Of course you shouldn’t tolerate mistreatment, but if you can’t be bothered to communicate your feelings you’ll never actually know the other party’s side or if they had the slightest clue how their actions impacted you. You could potentially ruin a perfectly pleasant and mutually beneficial relationship because you misinterpreted something and never brought it to the person’s attention.

In romantic relationships, women are socialized to always think they’re right, and on the off chance they recognize their faults are taught that they don’t have to take responsibility for it. There is no such thing as effective communication when one party doesn’t think they’re capable of being wrong, or won’t own their shortcomings.

I think that as women and as people in general, we have a lot of work to do with how we express ourselves in the digital age. Maybe our inability to effectively communicate our thoughts and needs has something to do with how late we’re getting married, how much we’re getting divorced and how unhappy we are in general. Instead of waiting for a Taylor Swift album that you can subtweet for two months straight, do the emotional dirty work of vocalizing your feelings.

« Rock Bottom Is The Most Freedom You’ll Probably Ever Have