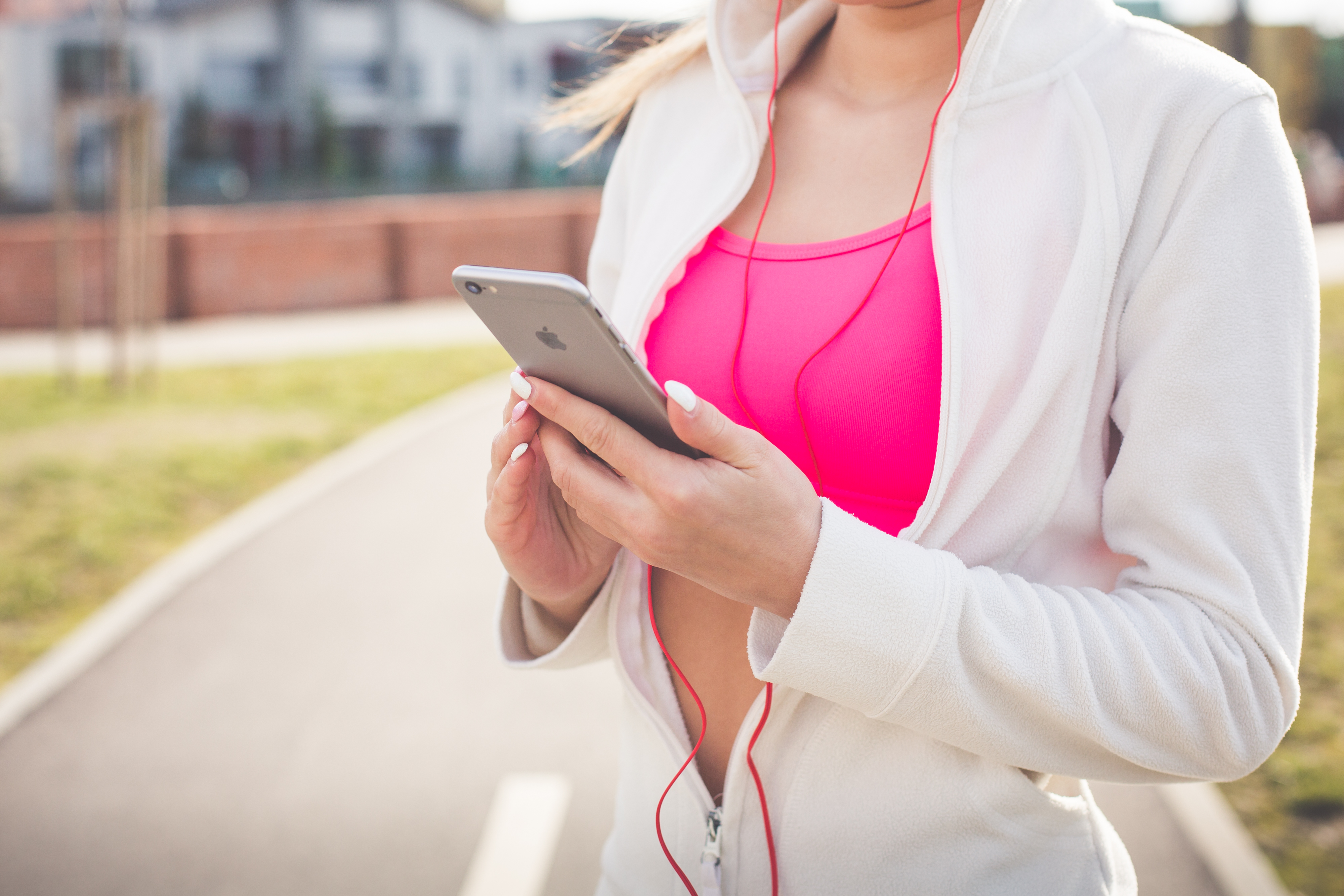 Four months ago I published a blog post about 7 things I was doing to become a better me, and in the name of transparency, self-improvement and inspiration I thought I would give an honest update on the progress I’ve made so far. It’s all too easy for people to pretend that they’re someone they aren’t on social media for the sake of their ego but I don’t think that helps anyone. I think that by being straightforward about both your successes and shortcomings that you set a more realistic expectation for other people trying to do the same. I don’t think it’s possible to truly improve as a person unless you hold yourself accountable.

Working out 3x a week minimum

This change hasn’t been nearly as consistent as I would like. Some weeks I run literally every day and some weeks I’m like a baby sloth. It’s entirely my fault and has to do with my own self discipline. Lately, I’m in a very weird place where I feel like I absolutely need to work out at least once a day for my own sense of sanity so that’s helped me pick up the slack.

Work on my blog/brand every day

Not to brag, but I’ve mostly been killing this. Like, there was a week in July where I only posted two times per week and so far, that’s been the worst week on my blog. I don’t like to compare myself to other people to measure my efforts but that’s pretty good for your worst week. I also have been working like a straight up maniac into the wee hours of the night on different initiatives, campaigns, and growing my social media, and I’m excited to slowly but surely be seeing the returns on my efforts.

I have absolutely crushed this. Drinking is something that I’ll probably always enjoy, but sometimes when I’m having a really crappy day and the thought of a drink crosses my mind, I’ll glance over at whatever bottle is in my room and honestly just feel like it’s not worth it. Drinking for the sake of drinking feels like a chore, and the opportunity costs of what I could be doing and how long it will take me to recover physically and emotionally just don’t seem worth the time. I barely even drink on weekends anymore. To be fair, I would probably go out more if I had a job and was comfortable spending that kind of money. But still; it does say something about where my priorities lie, and I’m proud of that.

This is something that I have mostly had no problem maintaining besides an occasional weekend binge, but after consulting a fitness professional I’ve been advised that it’s unhealthy. I don’t know exactly where to go from here but I’m going to try to push myself to consume 1300 calories a day because he recommended that as a bare minimum for my body type. My appetite has actually gotten a lot smaller so this might be a lot harder than I originally anticipated.

I was mostly on top of this as well at the beginning but I usually watch stuff when I’m getting ready to go to sleep. I’ve found that when I’m watching videos on digital marketing at 2am, I want to take notes to help myself retain the information, and at that point I’m not falling asleep any time soon. So I’m looking for more of a balance. And I have to admit that I watched the entirety of the Netflix series Ozark in two days because I randomly chose something to fall asleep to but was immediately hooked and shook.

Ask myself how I can be better on a daily basis

I don’t know if I’ve been doing this every day but I feel like I do it at least a few times per week.

This is one area where I feel like I’ve completely failed because for the most part I haven’t been waking up early at all. But my sleeping patterns have also been completely erratic. Like, I’m lucky to fall asleep before 3am on most days. And I use a lot of that time constructively, but I really want to get to a point where I’m waking up at 5 or 6am on most days.

The Google Memo Was Right. Sincerely, A Black Woman »