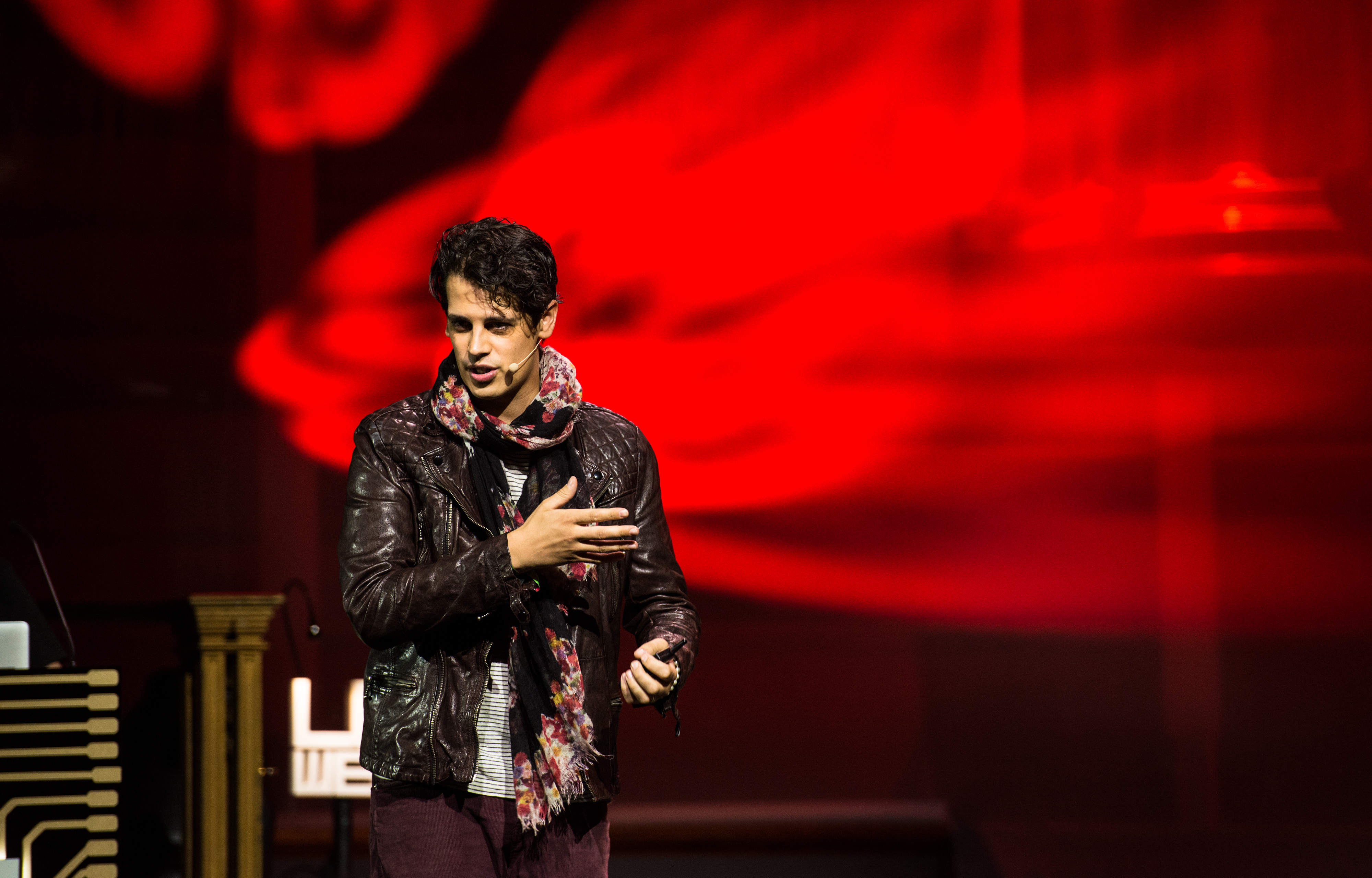 Within hours of its release yesterday, Milo Yiannopoulos’s book reached number one on Amazon’s Best Sellers. And no matter how you feel about him or what differences you have with him, that should inspire you. Just three short months ago, both the left and the establishment right were celebrating what they thought was the end of Milo. Videos surfaced in which the argument could be made that Yiannopoulos was excusing pedophilia. As poor as his word choice was, I never thought for a second that his intention was to defend pederasts.

Milo was speaking from his own experience as a gay man who at a young age became romantically involved with a man much older than him. Again, as poorly as his words were chosen and as bad as the video looked, it was quite obvious that he was rationalizing his own former relationship, not making excuses for perverts and predators.

The exposé had clearly been premeditated, and was likely a coordinated effort by his enemies on both sides of the ideological spectrum to take him down once and for all. They waited for the moment that would hurt the most and hit the hardest, when all eyes were on him. He had been confirmed as a speaker at CPAC – a sign that you’ve truly arrived in the conservative political world – and had received a lucrative book deal from Simon & Schuster. He was on top of the world, and his haters were probably seething in envious rage. Almost over night everything changed.

We all fuck up. What defines us, though, is not our inevitable failures, but how we respond to them. Just look at Kathy Griffin. She fucked up and tried to make herself a victim. What did Milo do? He explained himself, apologized, accepted the consequences of his actions and laid low.

After going somewhat off of the grid for two months following his take down, he made his second debut in a way that only he would: a “cocaine chic” Cinco de Milo party thrown in a Miami mansion.

A month after his glorious return to the public eye, and he’s well on his way back to the top. He has received millions in funding for a new project of his and within a few short hours of publishing his book, he was number one on Amazon’s Best Sellers. What that says to me as someone at their all time low who was fired two months ago and that’s been living at home and barely leaving my house is that as inevitable as an occasional humbling by life is, we all have choices. We can choose to wallow in self pity like purposeless losers or choose to reclaim our rightful places on top. As devastating as any setback may seem in a moment, no defeat is final when you know who you are, what you’re worth, or what you’re capable of.

« Political Discrimination Is A Bigger Deal Than You Think

Takeaways From My First Music Festival »