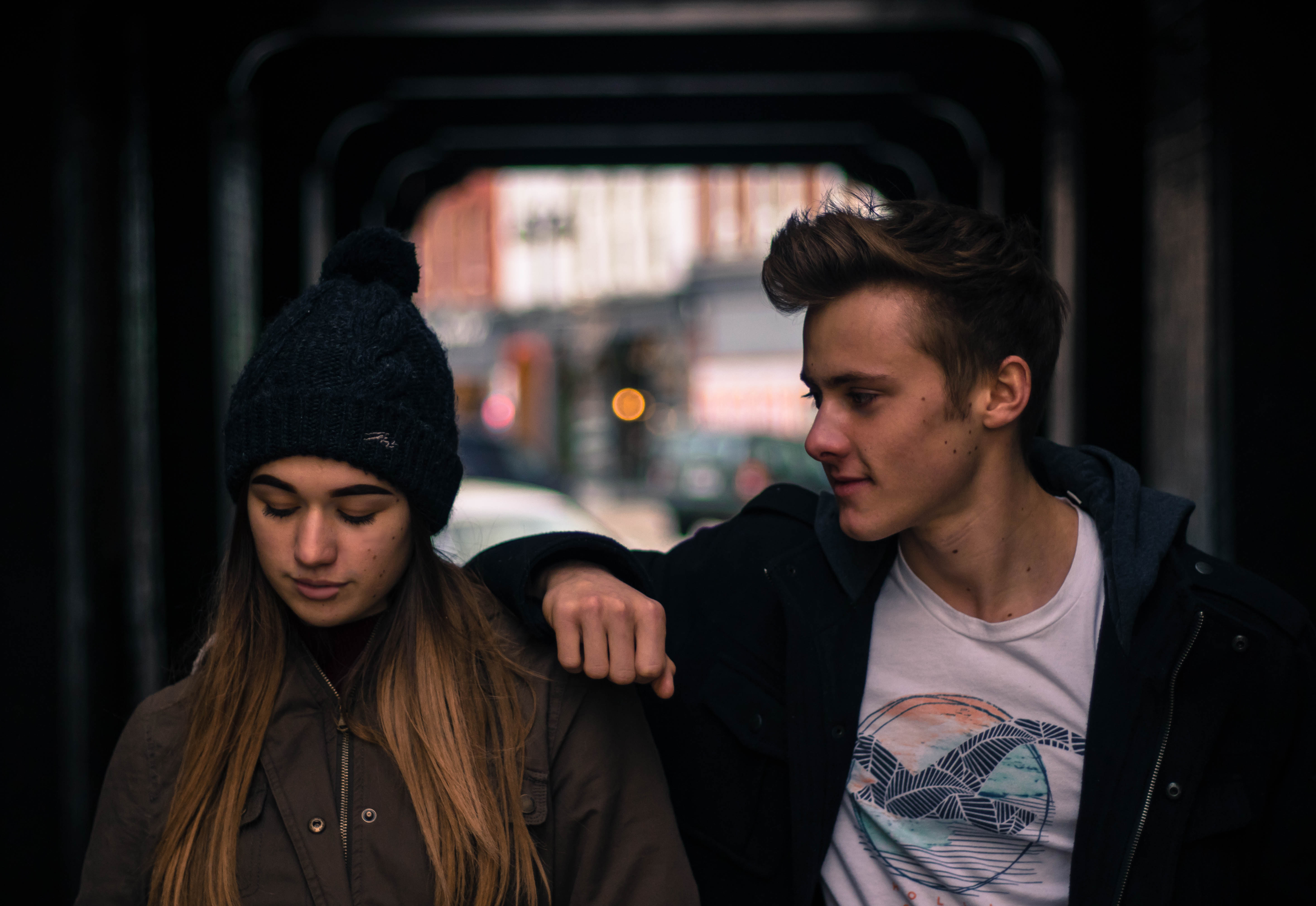 Last night, patron saint of sanity Ted Cruz and the old man yelling at cloud Bernie Sanders went tit for tat on tax reform. Obviously, I’m biased towards Rafi, but I’m woman enough to admit when socialists make good points. They don’t, but Bernie still had some bangers and managed to make me crack a smile and literally LOL once in a while – and not in a facetious way…usually. It was a spirited debate, and I enjoy seeing politicians that are about as diametrically opposed as you can get go head to head on such important issues. But my opinions on taxes are informed more than anything by experience; not rhetoric, which is why I will never trust a liberal on tax reform ever again.

In 2016, I was a full time student from the beginning to the end of the year. The only thing that changed was that about half way through the year, I got my first big girl job, which happened to be based out of the great state of New York. So I was working in one deep blue state while living and studying in another. I was reminded of that every two weeks when I took home around three quarters of my actual paycheck. It sucked, but I didn’t really feel the burden. I was still living at home with no real bills or responsibilities, and once per diems, bonuses & expense paybacks were factored in I really didn’t care. I wasn’t making crazy money, but I was making enough and had too few obligations to be worried about it. And then, tax day came.

Every year I wait until the last minute to do my taxes. It’s my fault, and I suck, I know. I was fired about two weeks before tax day. Life got real adult real fast. I filled out everything that I was supposed to, and was told that the state of Massachusetts wanted over a grand from me. If anything, I thought that after paying taxes in two communist hell holes I’d be getting money back. I was doing okay for myself, but I was no Fyre Festival attendee. I was just a college student that did what she was supposed to do and got a real job. There had to be some mistake.

But apparently, there wasn’t. I was literally being penalized for succeeding. And the return I got from New York wouldn’t even make a dent in it. It was a joke. I couldn’t believe all of this was happening right after I got fired. Even though I had the money saved to pay it off then and there, my mother insisted I get on a payment plan because my student loans had to be my priority.

In theory of course, I knew what happened to people’s paychecks when you handed the reigns to liberals. But I had experienced it for myself, and I saw just how crushing the burdens were placed on young people by leftist policies – and it went beyond taxes. I had no job and student debt collections knocking at my door, and I was terrified. Of course, getting fired was my own fault, but my situation was one that all too many recent graduates that thought they made all the right choices could relate to. There are people with better grades than me that went to better schools than me that graduated before me but still haven’t found employment in their field, and are being absolutely ruined by student debt. I’m luckily now in a place where I feel equipped to handle these financial challenges, but my living nightmare was the byproduct of the liberal wet dream. Trusting most democrats with your paycheck is like trusting a Kardashian/Jenner around your black athlete boyfriend. You’re gonna have a bad time. Before someone asks me “what about trans rights and my abortions” – this might sound crazy, but trans people and feminist thots should be able to keep their money too, and probably have more to gain from keeping their own money than bathrooms or pussy hats. Your Facebook filter or woke tweet storm won’t help either of them nearly as much as their own hard cash can. If you are willing to continue to throw your income away by voting for ineffective politicians that never do their jobs but keep coming up with more ways to spend your money, you deserve to be poor.