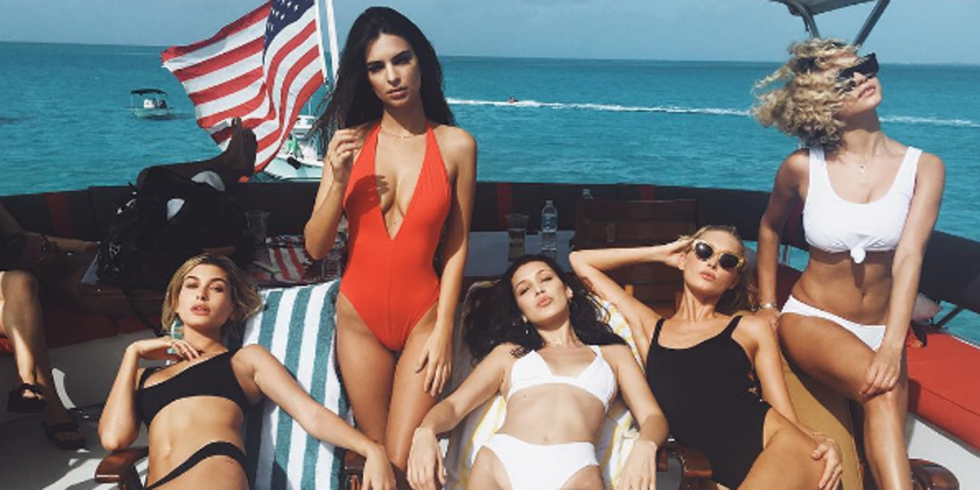 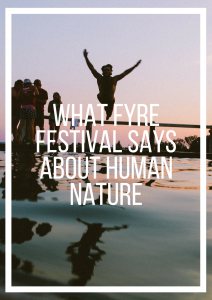 Last night while I was trying to fall asleep listening to Gavin McInnes videos, a lot apparently went down. Fyre Festival was a music festival sold as a luxury getaway with everyone’s favorite influencers but turned out to be a dystopian nightmare. Tickets costed anywhere from 1500 (pre-sale early bird price I believe) to 250k depending on the package. But instead of the seaside vessels, villas, and luxury that attendees expected they got prison food, refugee tents and untreated sunburns.

If #FyreFestival was an episode of It's Always Sunny: pic.twitter.com/PQfGeNEMd5

#FyreFestival is an art installation where mediocre people realize what their lives would be like without rich parents.

Ja Rule & Instagram models, threw #fyrefestival – Rich kids pay $2k to $12k for tickets. They get there to find a stray dogs & a FEMA camp! pic.twitter.com/nGf4OJHNUa

As compensation for any ill will caused by #fyrefestival
Official Staff has announced all attendees will get an extra hour in the ballpit. pic.twitter.com/Us58auYPSB

I don’t follow famous people on Instagram because I by and large don’t care about them, so I was completely ignorant leading up to this. I had no idea that Ja Rule and his business partner had reached out to the biggest names on Instagram to promote an exorbitantly expensive tropical music festival.

I don’t know what’s funniest about Fyre Festival. Is it the fact that this is happening to trust fund babies? Is it the supermodels that led hundreds of people that just wanted to get pictures with them and get drunk on boats leading them to their demise? Or is it the fact that the mastermind behind it all was Ja Rule?

I really don’t know. I think at the end of the day, we all knew that people with $12,000 to spend on a music festival would end up just fine, but enjoyed the brief opportunity to not be jealous of millionaires. I think it’s easy to call them gullible, but I think that if Fyre Festival were in a more reasonable price range that thousands of middle class millennials would have found themselves in the same situation. I think as a whole we need to take a step back at how willing we are to believe anything someone tells us if they have enough followers.

I Stopped Binge Drinking For A Month & I Have Mixed Feelings »