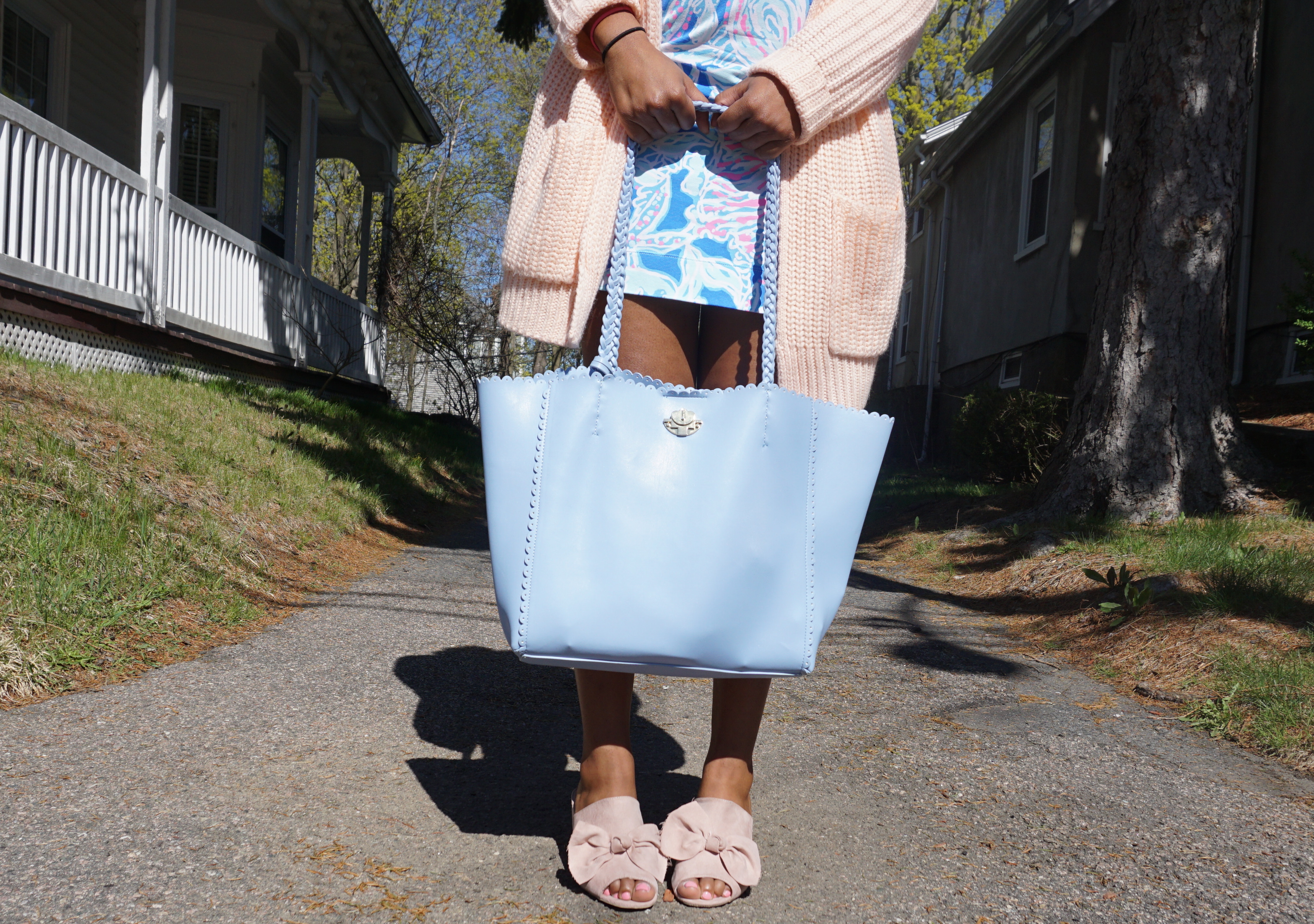 For what seems like forever now, I’ve been itching to add a fashion element to my blog. Yes, I think a lot of fashion bloggers are basic, and yes, this blog has primarily served as an outlet to publicize and explain my (rather unpopular) opinions, but a girl can love small government and big sales at the same time.

The great thing about being home and the oldest of three is having two unpaid, on call photographers on weekends. My little sister is a natural, and even though the exposure is off in a few of these she really knocked it out of the park for it being her first time using a DSLR.

I’ve literally never purchased a full price Lilly dress. I got this Into the Deep boatneck dress from last year’s After Party Sale, but have barely worn it. I was thinking about selling it or giving it away since but I decided to give it another try today, and it really grew on me. 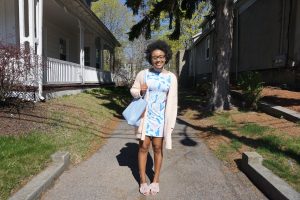 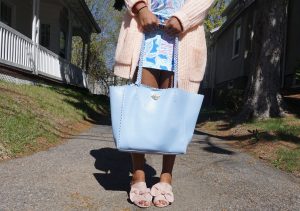 Both the bag and shoes were last minute purchases that I’m actually obsessed with. I was going into an interview, but the clutch I had brought with me (that I was using for the first time) fell apart and I threw it away the night before. It was a gift, and I really wish I could remember who gave me an accessory made out of cardboard and depression. The disrespect. Smh.

I bought the shoes on the same trip but at a different store; I was going out with my friend but realized the only heels I had were for my interview, and would look ridiculous on a night out. I noticed a store with a “cash me ousside how bow dah” shirt near my hotel and rushed there looking for shoes I’d probably end up throwing out the next morning, but to my surprise ended up with these adorable bowtie mules that I’ve been obsessed with since I bought them. 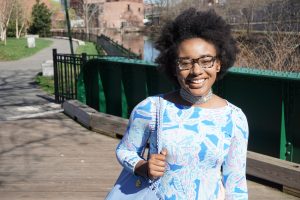 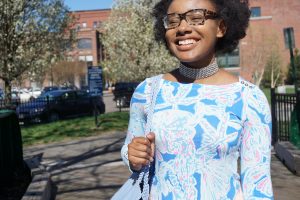 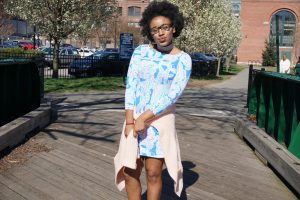 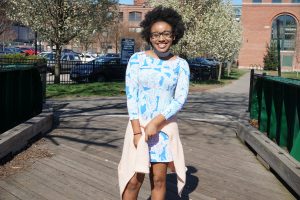 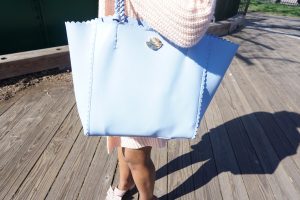 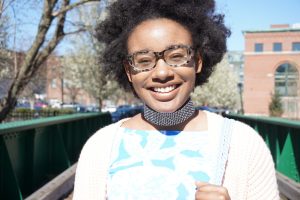 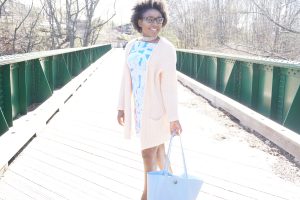 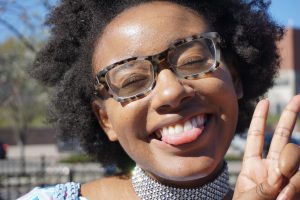