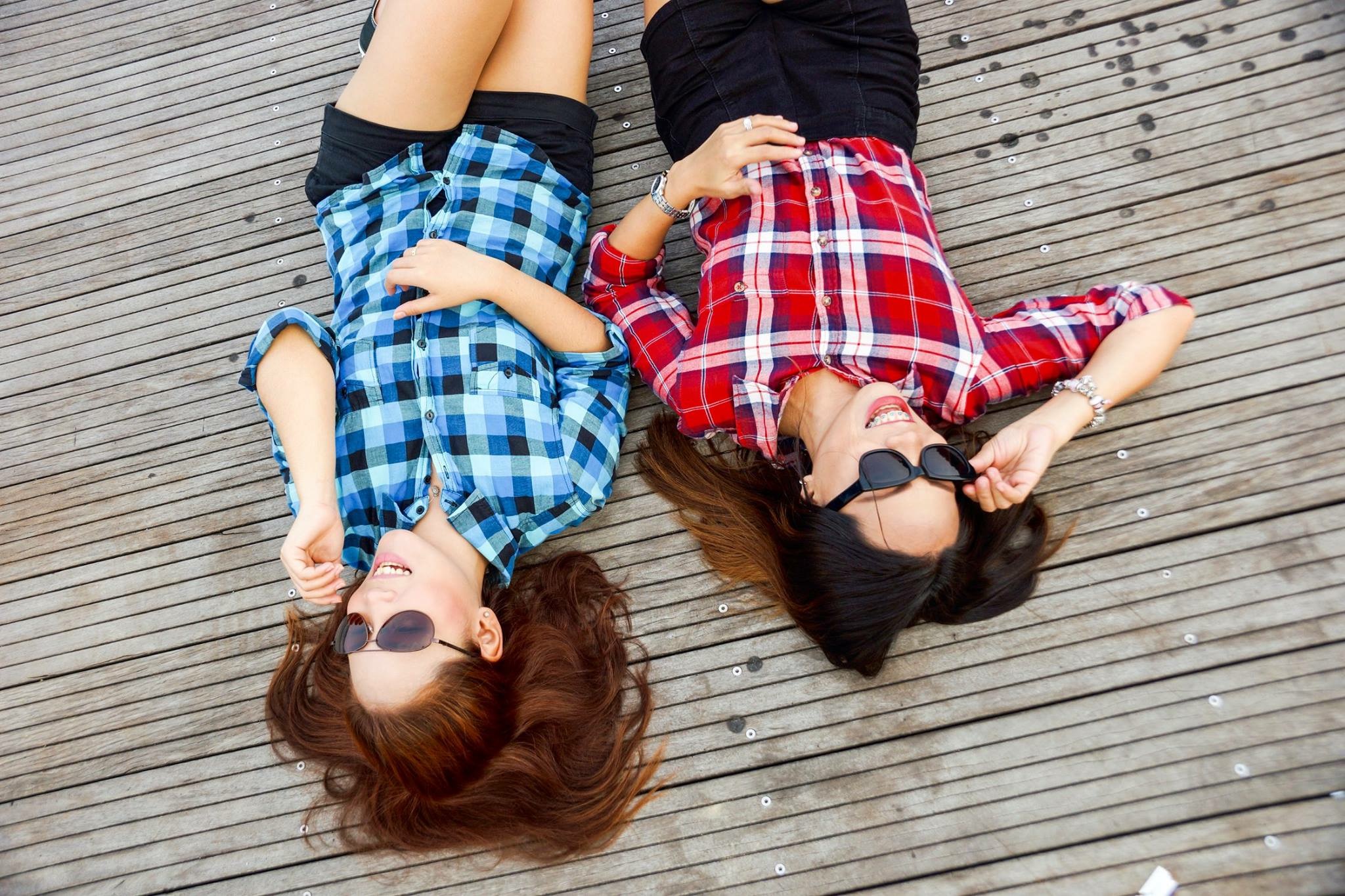 I’m at a weird point in my life, and as I try to figure out my next moves, I’ve decided to make some changes to become a better version of myself. I have habits that I’m not necessarily embarrassed of or apologetic for, but that are standing in the way of me and my full potential, so I’m changing them. That’s something that your friends would ideally support, right?

I don’t know what it is about trying to change for the better that draws so much negativity out of the woodworks, but in an extremely short period of time, I’ve been somewhat shocked at how many people I consider friends have been trying to catch me failing to meet my goals and getting some sick kick out of it.

“Didn’t you say you weren’t drinking on week days anymore? I’m pretty sure I saw a martini in your Snapchat story on Monday.”

“Didn’t you say you wouldn’t go on mindless Netflix binges? You tweeted about 13 Reasons Why nonstop for like a week.”

“You said you were going to work on your blog every day but you didn’t post for two days.”

I’m a very thick skinned person. I know how to laugh at myself, and I can admit when I’ve fallen short. But with all due respect to my self appointed moms, I got this.

I get it, when you put yourself out there to the extent that I have, people are bound to have opinions. But no matter how much you think you know about me based on what I choose to share online, you’ll only ever have a fraction of the story.

For around two months now, I’ve made a conscious effort not to drink on weekdays. Is this because I’m an alcoholic trying to set strict boundaries for myself? Not really, it’s about making more efficient choices with my time and money. On Monday, while killing time before my train from New York to Boston and looking for somewhere to grab lunch I saw a deal for a $20 12 oyster dish and a martini. So I had it without incurring the slightest buzz. During that lunch, I worked on two blog posts, and went on about my day completely sober. Imagine that. Life isn’t a House of Cards episode; touching one drink during the weekday in a 2 month period doesn’t have real consequences for normal adults.

I’ve noticed that the peak of my traffic was in July of 2016 after I published an article about why I was voting for Trump. I’ve been trying to recreate that time and time again, but have yet to reach anything nearly as engaging as that post. So I’m paying attention to what people are talking about and what’s trending, and realized that by watching popular shows that everyone’s talking about, I have a good chance of generating high traffic. I watched 9 episodes in one day not because I had nothing better to do and not because the show is that good, but because part of good blogging is producing timely, relevant content. Some of that can be done through shortcuts, and some of it can’t. If I just wanted to veg out and watch Netflix, I’d be watching an animated kids movie or something funny, not a show about a suicidal teenager. And in case you were wondering, my blog posts on 13 Reasons Why were two of the most viewed articles on my blog. Go figure.

These short two months have been a reminder in the importance of remaining self motivated, self disciplined and above all, self assured because the only person you can ultimately count on to always invest in you and believe in you is yourself.

I know what I’m doing and what my intentions are, and if you’re trying to improve yourself, that’s something you’ll have to constantly remind yourself of as your so called friends doubt you and try to tell you what you can and can’t do.

Some people have good intentions, but some people just want to see you fail. Not because they’re necessarily bad people and not because they don’t care about you, but because your failure provides them with a false sense of security about their own choices. They feel better about all the risks they never take when they see risk takers struggle, whether or not their perception is aligned with reality.

All you can do is continue to put your best foot forward, no matter how it’s perceived. And if anything should motivate you, it should be the opportunity to inspire friends with boring, miserable lives to take chances of their own for once as opposed to criticizing yours.

« How To Wear & Style Lilly For Any Occasion