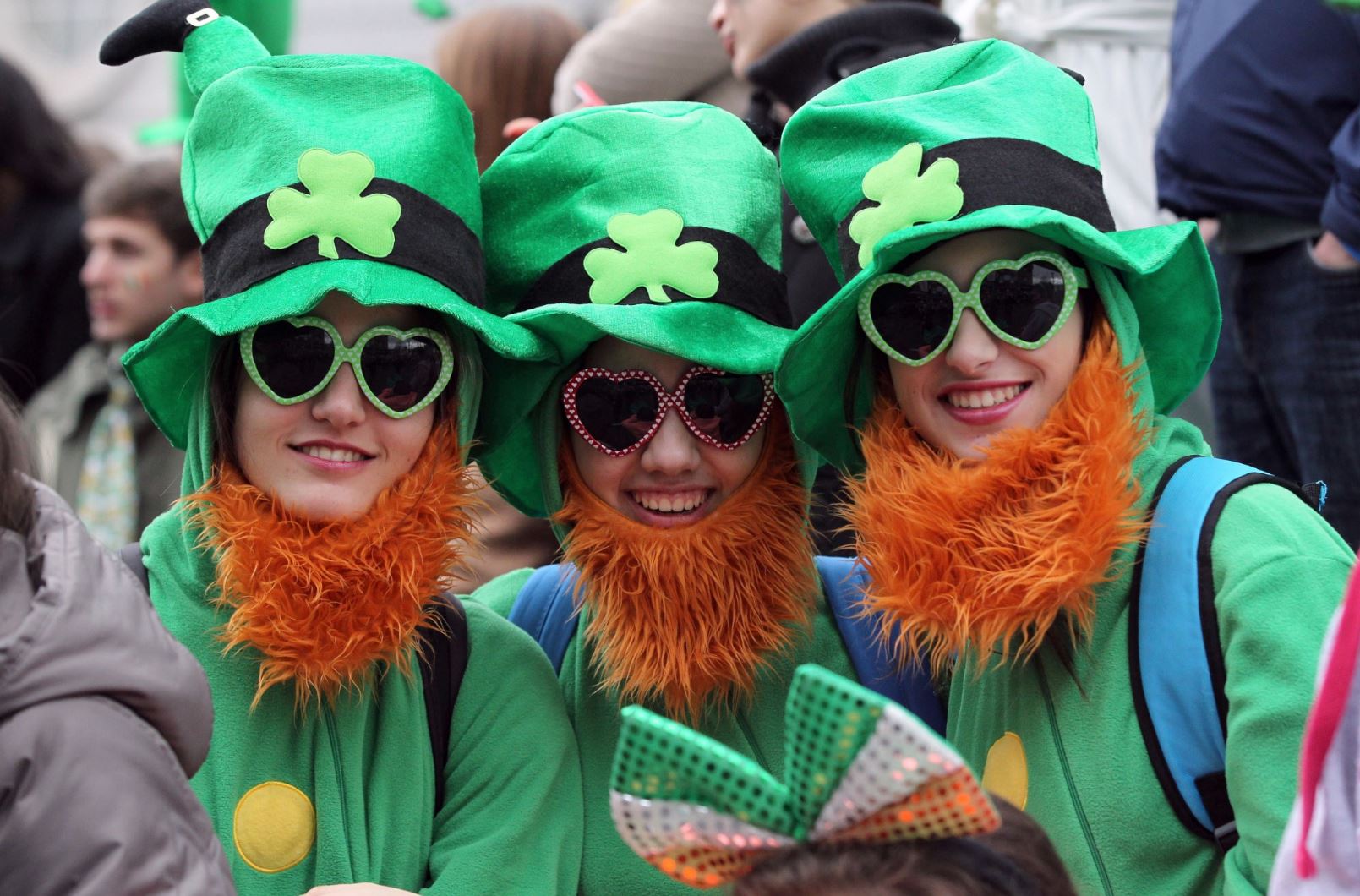 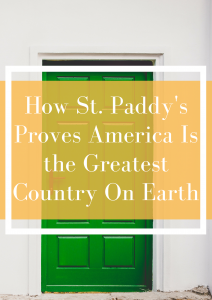 It seems like everyone has been celebrating Saint Paddys throughout the entirety of March, and as much as I love it, I’m confused. Maybe it’s because it’s my first year out of college, Christmas and Halloween (kinda) are the only holidays I’ve known to be extended affairs. The Santa themed bar crawls seem to begin before Thanksgiving even ends and even though Halloween isn’t quite as intense, it can easily turn into a two week affair – especially if you’re a college student.

As a native Bostonian and someone that enjoys excuses to drink while the sun’s still out, St Paddy’s holds a very special place in my heart. Although every year I’ve been too drunk to actually ever make it to the parade, every year has been a gem in its own way.

What fascinates me about St. Patrick’s Day is how differently it’s celebrated in America and its country of origin. American St. Patrick’s Day parades and celebrations came during a time where the Irish were, and became a secular celebration of Irish heritage that naturally became wilder and wilder when dealing with a population predisposed to binge drinking. In Ireland St. Paddy’s has traditionally been a modest celebration of their patron saint, though in recent years in what many Irish describe as a ploy to promote tourism, Ireland has embraced and encouraged the rowdiness that has become associated with March 17th across the pond.

St. Patrick’s Day is just another testament to America’s infinite greatness, because only in this beautiful country could a boring religious holiday be turned into an excuse to wear obnoxious costumes and drink yourself into a 3 day disability. Only in America could oppression be turned into an opportunity to pee somewhere that’s not a toilet and not be judged. And that, my friends, is why this is the greatest country on God’s green earth.