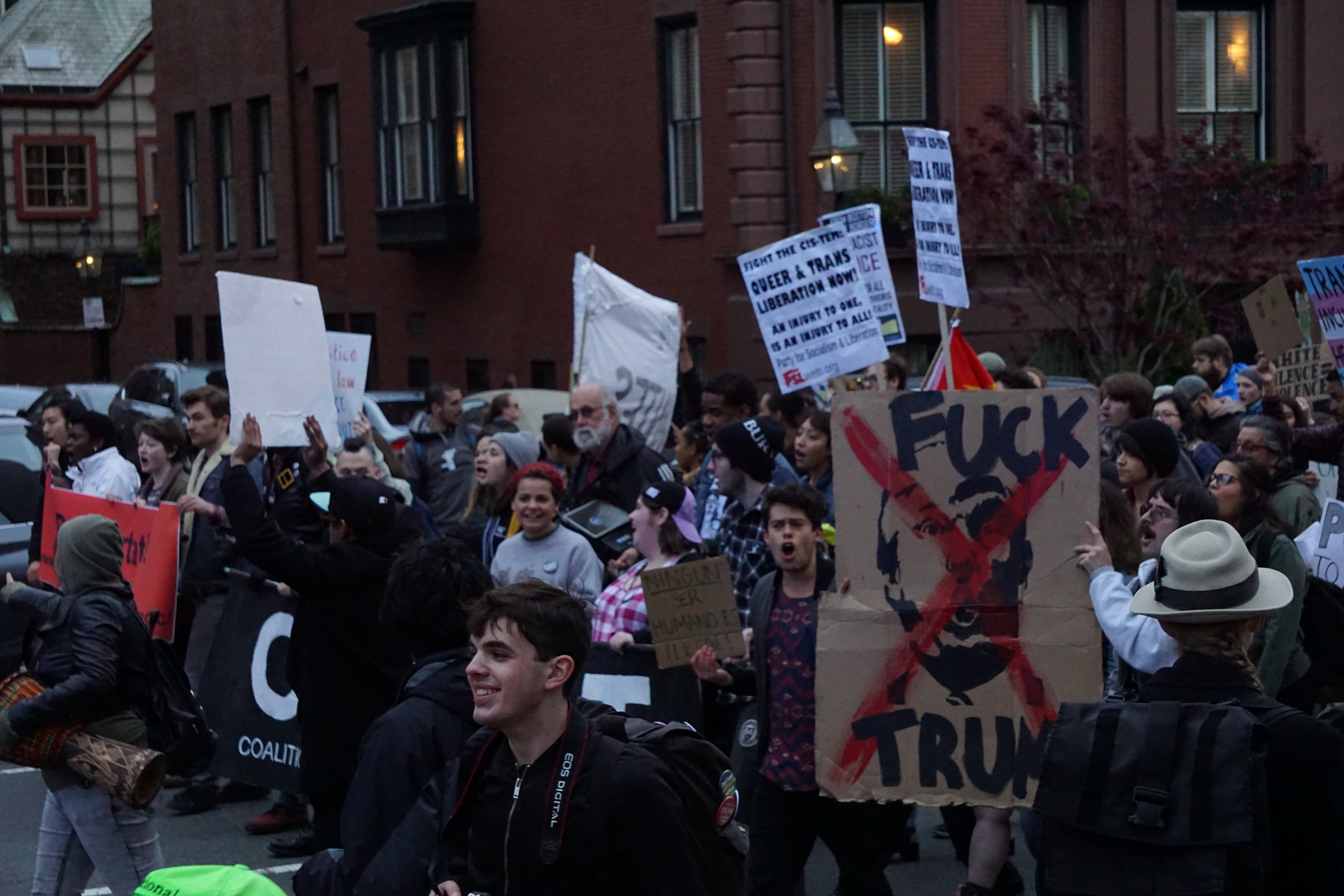 Yesterday, with time to kill and two camera lenses, I headed to the Boston Commons where I knew an anti-Trump protest would be taking place. Anti-Trump “May Day” protests were organized nationwide. The event was advertised as a protest against “racist” deportations. I got there about a half hour after it started, as I was running errands before hand.

I’ve lost count of how many liberal protests I’ve attended for work, and especially following Trump’s election, have seen the same routine played out again and again. No matter what they call a protest or who they ask to speak there, they all seem, sound and look the same after you’ve been to enough. And there’s technically nothing wrong with that. I respect people’s first amendment rights whether or not they agree with me, but I have genuine questions.

I have already grown bored of the never-ending calendar of protests, and I don’t even care about them. But there are thousands of people across the country deeply involved and emotionally invested in these protests. Isn’t it draining? Isn’t it repetitive? And don’t you worry that the overwhelming frequency of protests exhausts your base and allies, and numbs (or maybe even alienates) the public?

I obviously can’t speak for any liberals, but I’ve been back and forth between Boston, D.C. and New York since Trump was elected, and I’ve heard the same chants, seen the same signs, and gotten the same headaches over and over again.

I get that people want to “resist Trump,” to express themselves and to unite with likeminded people. They want to change things. And I’m not trying to sound facetious or mean-spirited, but what is the real end goal? Because protests aren’t going to impeach the President. And while they may be successful in raising awareness, we all know you don’t like Trump. We’ve known that since he announced, we knew that when he was elected, and you haven’t let us forget since.

In all honesty, I couldn’t care less whether or not the left accomplishes anything with these protests. But from one politico to the next, I think that passion can be expressed with purpose. Maybe I just don’t get it, but from where I stand, it doesn’t look like you’re doing yourself any favors by standing in the street yelling for two hours twice a month.

Here is what I captured from the rally: 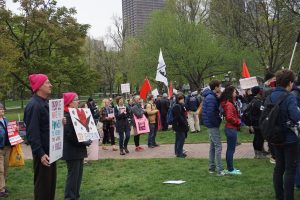 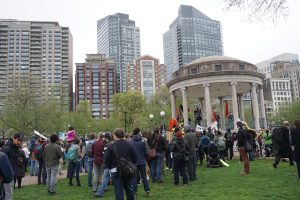 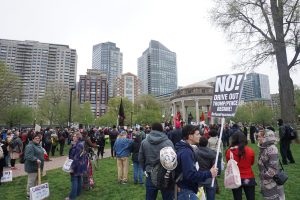 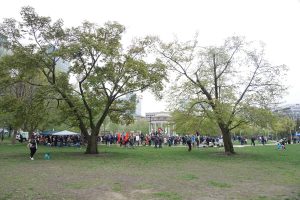 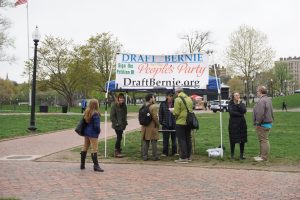 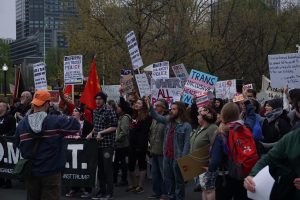 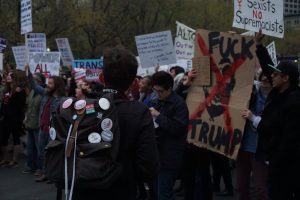 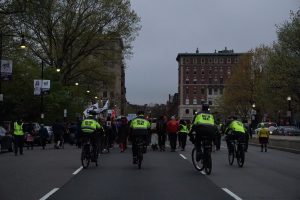 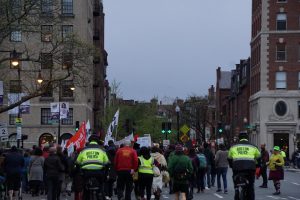 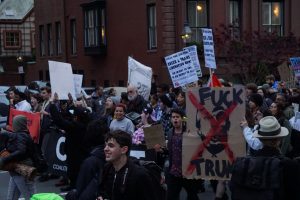 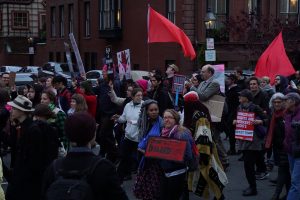 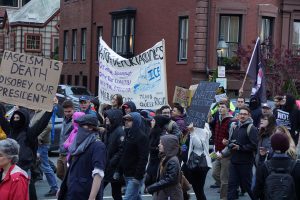 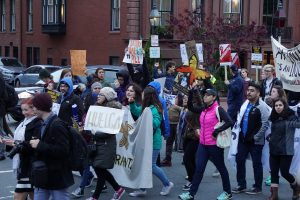 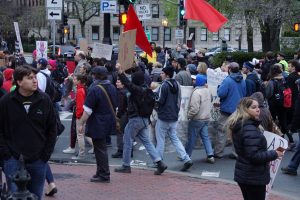 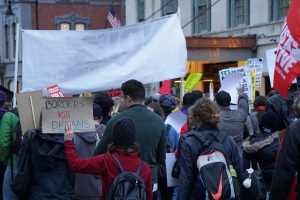 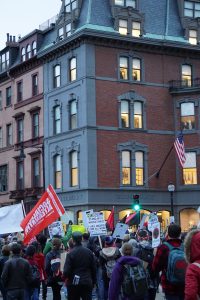 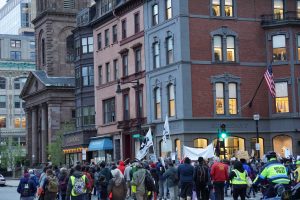 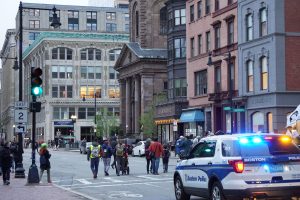 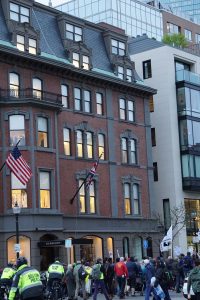 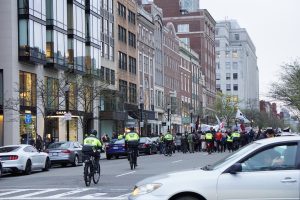 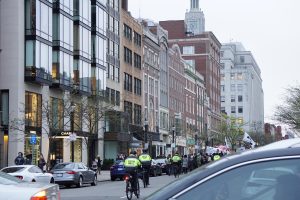 « I Stopped Binge Drinking For A Month & I Have Mixed Feelings