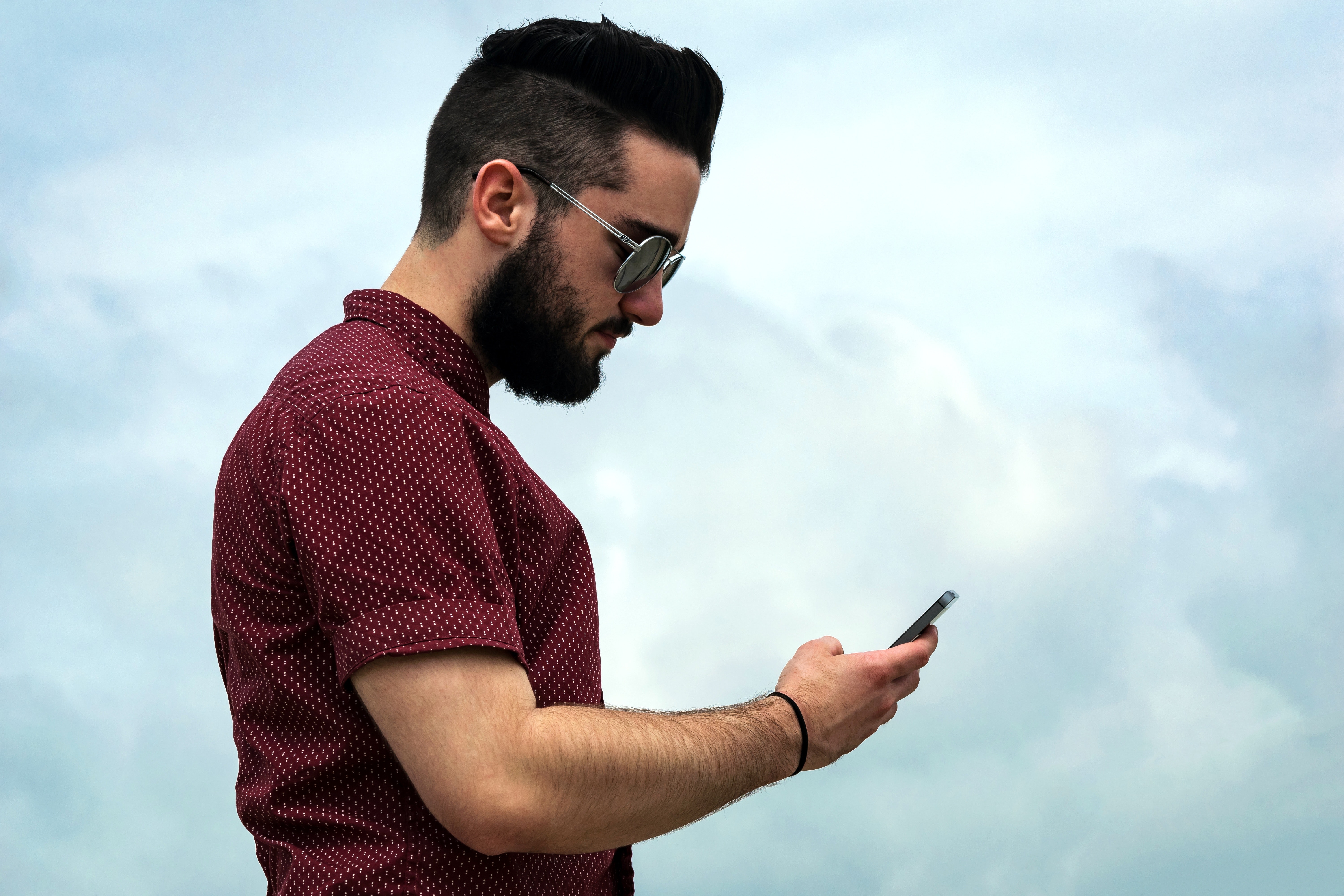 If you know anything about me, you know I’m all about personal responsibility. I think far too many people waste time making excuses and shifting blame for where they are in life and how they feel about themselves when holding yourself accountable and examining what part you play in your own unhappiness is almost ALWAYS more productive. Blaming Instagram models and “unrealistic beauty standards” for why you feel so bad all the time sounds good I guess…but what is it going to actually change? The 100 lb KD you follow isn’t responsible for your life or state of mind, you are. So when it’s ultimately up to you, why waste time trying to explain your shortcomings and insecurities with external factors?

That being said, I feel like being yourself is actually kind of hard. It’s probably always been hard, but as someone who’s always been my own person without apology (for better or worse) I’m just now noticing.

I love living in an age where information is so easily accessible and anyone can make their voice heard. It’s a luxury, and one that I don’t take for granted. But I also feel like as someone stumbling through my 20s, it’s extremely confusing. Technically speaking, people probably have more power to be who they want to be now more than ever. But so many people have so many opinions on who I should be and what I should be doing. Half of the internet is telling me to focus on my career and that I don’t need a man, the other half is telling me that I should be a stay at home mom pregnant with my second child by now. Half of the internet is calling me an evil, self-hating Nazi enabler because I support the President and the other half is accusing me of being some kind of closet liberal because I don’t agree with every single hyperbolic talking point being thrown around on the right.

And of course, this goes far beyond gender and political party. Whether you’re a vegan, an artist, an athlete — whether you’re woman, a man, an attack helicopter — whether you’re 15, 25, or 35 — someone’s going to have something to say. No matter who you are, what you do or what you believe people are going to have opinions — and that’s their prerogative. There’s nothing wrong with people disagreeing with you or your life choices. I’d argue that it’s actually essential to your growth as a person. But that doesn’t make it any easier to navigate when you’re trying to find your way in the world, and it seems like everywhere you look there’s another 1,000 word op-ed about who you should be and what you should be doing.

And it feels like sometimes to get where you want to be, there’s a pressure to sacrifice who you are or what you want. For example, I really want to grow my blog but it seems like the two fastest ways to get where I want to be are to start screaming at a camera with reductionist “conservative” talking points or completely abandoning politics and just talking about clothes and skincare all day. Neither of those avenues appeal to me at all.

I think there’s always going to be a temptation to “sell out” or compromise who you are in one way or another because of outside pressure or to get ahead, and I think that everyone is bound to question themselves and their choices at one point or another. But I think the happiness that really lasts comes from listening to yourself and forging a path that fits you as opposed to following someone else’s because you feel like you have to.

At different points in our lives we’ll all do things we aren’t proud of, but listening to yourself and your conscience is what gives you the clarity and self awareness to recognize those mistakes. Listening to yourself is the difference between embarrassing yourself every once in a while and becoming a person you hate years down the line one bad tweet away from a mental breakdown.

Maybe everything would be easier if you could fit yourself into the narrow boxes everyone is trying to force you into, and maybe you’d be more successful faster if you said and did things you didn’t really believe in. But in my opinion, a life you can be proud of is more important than an easy life or a shortcut to your dream job.

« Candace Owens Had A Point About #MeToo

#JusticeForJunior: The Wake Up Call We Needed »