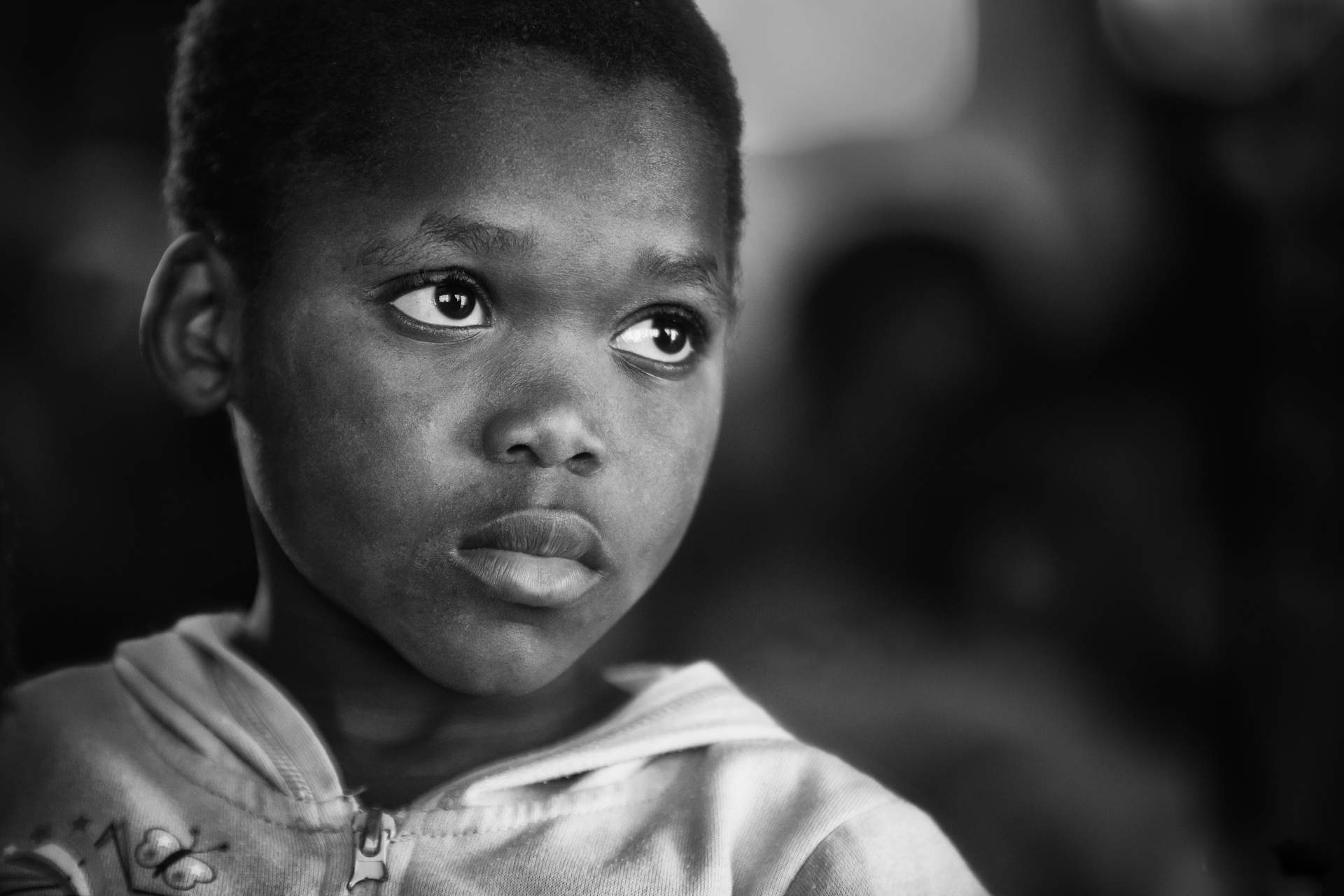 Everyone had those classmates in school that were born somewhere cool or interesting in comparison to the majority of their peers or spent a miniscule portion of their lives in one and staked their entire identities on it. They had literally lived in their hometowns for as long as they could remember, with no actual memories of the places they were born, but desperate for the cool points and sense of exoticism that came with being from somewhere else. In my experience growing up in Boston, kids born in New York and foreign countries were especially prone to this.

I derive an immense sense of pride from being born and raised in Boston, Massachusetts. But in high school, being from Boston wasn’t “cool” — especially when compared to being from New York or a foreign country. Boston felt safe, and quiet, and small, and boring. And no matter how vague or distant a peer’s claim was to the excitement of a fast paced city like New York or a far off land like France or Brazil, they clung to it.

It didn’t stop at being from Boston either. I remember black teenage boys that wanted to seem like they’d had rougher and grittier upbringings than they actually had. They’d gone to great schools and lived in big houses in safe neighborhoods with established middle class parents, but fabricated stories of struggle and turmoil for appearances.

And watching Alexandria Ocasio-Cortez — who was born in the Bronx as a daughter of an architect and moved to New York’s second richest county at the age of 5 — act like a self appointed spokesperson for the underprivileged, I can’t help but remember those kids from middle school and high school that would lie about and exaggerate their backgrounds in the name of being “different.”

And she thinks she can explain away the way her actions and those of her party have disproportionately hurt the poor because she pretends she was one of them.

AOC on increased NYC crime: "Maybe this has to do with the fact that people aren't paying their rent & are scared to pay their rent & so they go out & they need to feed their child & they don't have money so… they feel like they either need to shoplift some bread or go hungry." pic.twitter.com/oHSTWWJZ6a

What a spin. Honestly, incredible. AOC insists that even with their budget mostly intact, NYPD wasn’t able to prevent these increases in crime, so the problem can’t be solved by them having money, or have anything to do with politicians like her calling to defund them. She ignores that while the budget cuts (that she insisted weren’t extreme enough) may not be in full effect, the rhetoric that she and her ilk have championed have left police completely neutered and leaving the force in record numbers. That kind of thing tends to give criminals the impression that there is, in fact, a free for all.

“Do we think this has to do with the fact that there’s record unemployment in the United States right now? The fact that people are at a level of economic desperation that we have not seen since the Great Recession? Maybe this has to do with that people aren’t paying their rent, and are scared to pay their rent, and so they go out and they need to feed their child and they don’t have money so they’re put in a position where they feel like they need to shoplift some bread or go hungry that night.”

Remember when she cost New York thousands of jobs? Sometimes I feel like I genuinely have to laugh to keep from screaming when it comes to AOC and politicians like her. Her party told you that you cared more about profits than people if you voiced any concerns about what months of indefinite lockdown would do to the economy. Meanwhile they ravaged the working class, leaving over half of all black people without work while the left claimed to be fighting for them.

They called riots the language of the unheard, ignoring and justifying the anarchy and chaos that took over every major American city in the wake of George Floyd’s death, further devastating the working class and their communities.

They emboldened vile criminals, and created an environment for them to terrorize the hardworking, honest and innocent. And now, they’re pretending that criminals were running out of Target with loaves of bread instead of flat screen TVs because aLl tHeY wAnT tO dO iS feEd tHeiR fAMiLiEs — or like they didn’t burn down grocery stores, interrupting food supplies for thousands at an already unstable time.

AOC is downplaying the sweeping effects of anti-police rhetoric that she’s acted as a loudspeaker for, and making a pathetic attempt to turn the depraved violence and exponential spikes in murder into an Oliver Twist novel.

Republicans are all upset that I’m connecting the dots between poverty and crime.

I know most of them haven’t experienced or seen these issues first hand, but I have.

This may be hard for them to admit, but poverty and crime are highly linked, both violent & nonviolent alike. https://t.co/4t34dCLZlw

I’m not pretending to know every detail of her life or that you have to grow up in a crime ridden shantytown to understand, experience or empathize with what economic hardship can do to someone — or to a family. But I am looking objectively at the facts. And AOC might not have grown up rich — but she sure as hell didn’t grow up in a position to lecture the rest of us about what it’s like to be poor either. The longer we allow AOC to pretend she grew up poor, the more the actual poor will suffer.

« For Once, We Actually Are in the Handmaid’s Tale