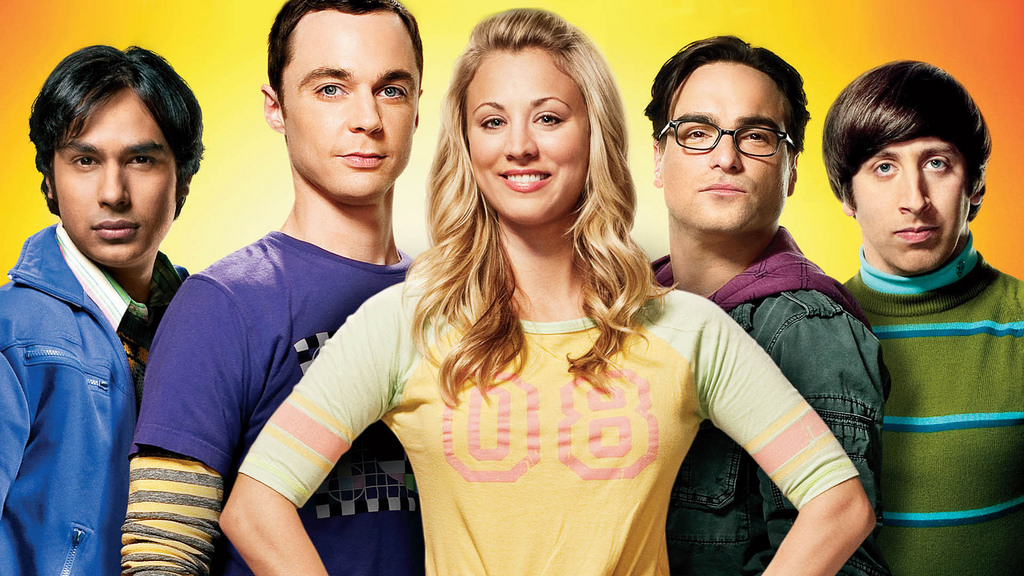 “So, you’re a voice for the nerds?” my astute bartender remarked upon hearing my friend Peter is a client relationship manager at a new website development tech start up.

The bartender’s quip, unintentionally, also serves as the antidote for current conservative and Republican party ails.

See, Peter serves as the middleman between the “nerds” building the websites and the customers expecting premiere service. Peter is not in charge of coding nor fixing technical bugs. But his job requires in depth knowledge of his co-worker’s capabilities. This insight has to be explained through layman terminology. The client has to understand in order to have faith the website will work properly. Peter needs to have a working relationship between the coders and his clients. His client lacks the time to learn how to build a website but values one that meets his needs. The “nerds” lack the needed people skills to sell their abilities. So, Peter serves as their diplomat beyond their office walls. His company’s guiding principle is to create the best, fastest, and easiest to use websites.

Conservatives and the Republican party need a “client relationship manager” at this point as well. The “nerds” from think tanks and political institutes have a deep understanding of the philosophical and historical legacy of conservatism, but conflate lecturing and speaking down to people with marketing and selling. They are wonderful people with vast knowledge rooted in classical liberal principle, yet the communication skills needed to convince the average person to have faith in their philosophy are absent. This turns off most people, who take their business else where, mainly to liberalism.

As a response, leaders in the Republican party believe the solution is a watered down more progressive party. In house fighting occurs and the result is a muddled political battle. This diluted Conservatism spoils the party for everybody. The outside observer sees a party in flux lacking critical direction and cohesion. No body wants to buy into a party that cannot organize its central and guiding philosophy.

Now suppose Peter’s company made a few mistakes and began to lose clients. Peter, wanting to succeed, decided he should dictate how to build the websites. With limited understanding of actual website building, he said “Well we need to have a simple website. So, let’s delete this function, take away this graphic, and limit the over all capability of the site. It’s too much for the average person.” This of course would anger his website developers, leading to more friction in the company. Peter betrayed his company’s guiding principle and equated dumbed down websites as “easiest to use”. Following this business plan, the company would surely fail.

In this case, the website developers must develop new solutions and techniques to improve website performance. All while walking Peter through their steps final outcome so that Peter can articulately, charmingly, and personally communicate to the client how his company is a better way forward.

So too must Conservatives work with Republican party leaders to craft a message that is both rooted in conservative philosophy but also easy to understand. The voter lacks the time needed to inundate himself deep in conservative thought and public policy. But, he values governmental solutions that actually work. The “nerds” at the think tank lack the skills needed to sell their principles and beliefs. They need a diplomat, beyond their walls, who can connect with the common man. The Republican party’s guiding principle then is to create a society based in the free market, with limited government, and more liberty for all Americans. Conservatives need a voice for the nerds.