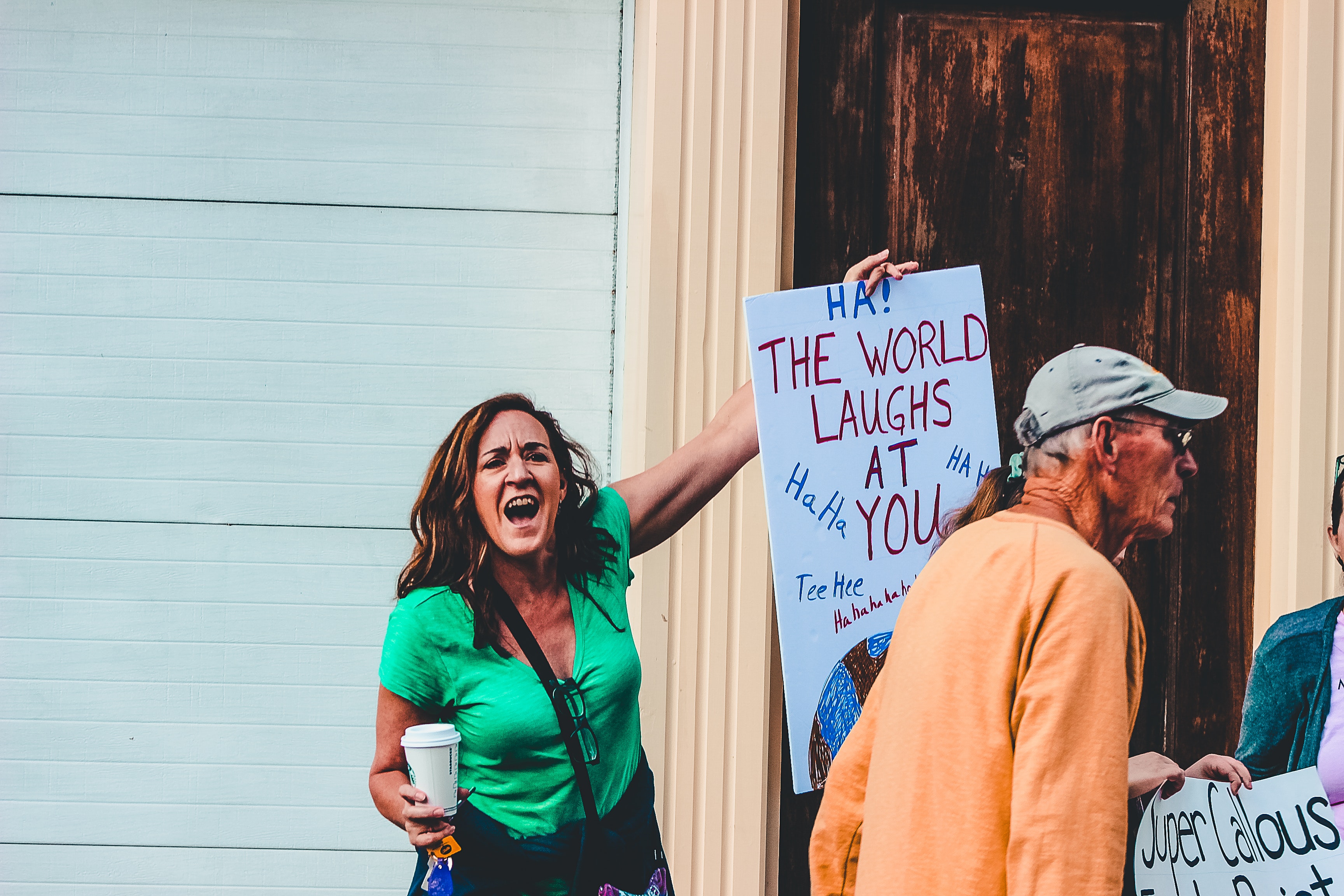 Remember that episode of The Office where Robert California was spit balling with Kevin, Stanley, Ryan and a couple of other randos trying to come up with ideas to turn the company around and drive revenue? If you don’t, I don’t blame you, because as we all know the show went completely down the tubes after Michael left (even though I did enjoy Will Ferrell’s brief appearance as D’eangelo because his character hated Jim, Pam and their stupid baby almost as much as I did. Ok, fine, Cici or Little Caesar’s or whatever her name was was adorable but her parents sucked).

I wish I could’ve found a YouTube clip for the scene I’m referring to, but I no such luck. In the meeting, Stanley suggests “paper for women.” It’s an absurd idea — and Robert California rightly treats it as one. I’m all about embracing biology and the inherent and natural differences between the sexes but women don’t need special paper.

But it’s like all of western civilization saw that one episode of the office and thought gee, women really do need their own paper! And their own light bulbs! And cardboard! And let’s make Tupperware woke while we’re at it! Ok — not gonna lie; I would thoroughly enjoy cuter Tupperware options, but that’s beside the point.

The most ridiculous, mundane aspects of daily life are constantly being given woke, feminist makeovers, and enough is enough. Seriously.

A “woman-friendly” ridesharing service was something that actually kind of made sense. But what in the fresh hell does “investing like a woman” mean? What is a “feminist wedding photographer” and how is what they deliver any different than the thousands of other 20 and 30 something’s with expensive cameras? Why do I need “sex-positive, period-positive” feminine products? This may come as a shocker, but there is literally nothing positive about hemorrhaging for a week out of the month besides not being pregnant.

I wish I was making these up and being hyperbolic, but I’m referencing real-life, existing businesses that I’ve been advertised. This is out of control.

I’m trying not to be completely cynical, so I’ll give the entrepreneurs that choose this method the benefit of the doubt and assume they actually believe in the bullshit they’re selling — no matter how nonsensical. But from a more realistic standpoint I get it. The business world is cut throat, and wokeness is a gimmick that people hope can give them a competitive edge and make them stick out to consumers. We saw that over a year ago when Kendall Jenner ended racism by handing Pepsi to a cop and we see that now with Nike — with a heavily republican donation record — using Kaepernick as the face of their brand. Businesses care about bottom line and there’s nothing wrong with that. But the faux woke marketing ploys have run their course: start getting more creative or start selling better stuff.

The issue isn’t businesses wanting to make money. The issue is slapping some half-assed “woke” label on everything under the sun — usually as an afterthought, watering down issues and ultimately making discourse even less bearable or productive than it already is. And this is coming from someone who doesn’t really care about modern feminism or most of the Left’s social platforms — or agree with them on how to address issues.

Sure, some people actually buy into Social Justice Incorporated, but most people are tired of politics saturating every waking aspect of their day to day lives. You can barely buy a Big Mac any more without getting wrapped into some kind of heated political debate, and sure it’s “raising awareness” — but it’s also lowering the quality of the discussion as a whole, and making it harder and harder for people with different opinions to hear each other out.

As a conservative, I’ll candidly tell you firsthand that being sold feminist girdles (I kid you not, that’s an actual company) — I find myself not only fatigued and repelled by the ideology, but struggling more than ever to take it seriously.

At the end of the day, businesses can do whatever they want to sell products, but we’d all be better off if they stopped using cheap faux wokeness to sell everything from hairdryers to umbrellas. The more inclusive, body-positive, multicultural lasagna we’re sold, the more discourse will suffer and the longer it will take us to have serious discussions with realistic solutions.