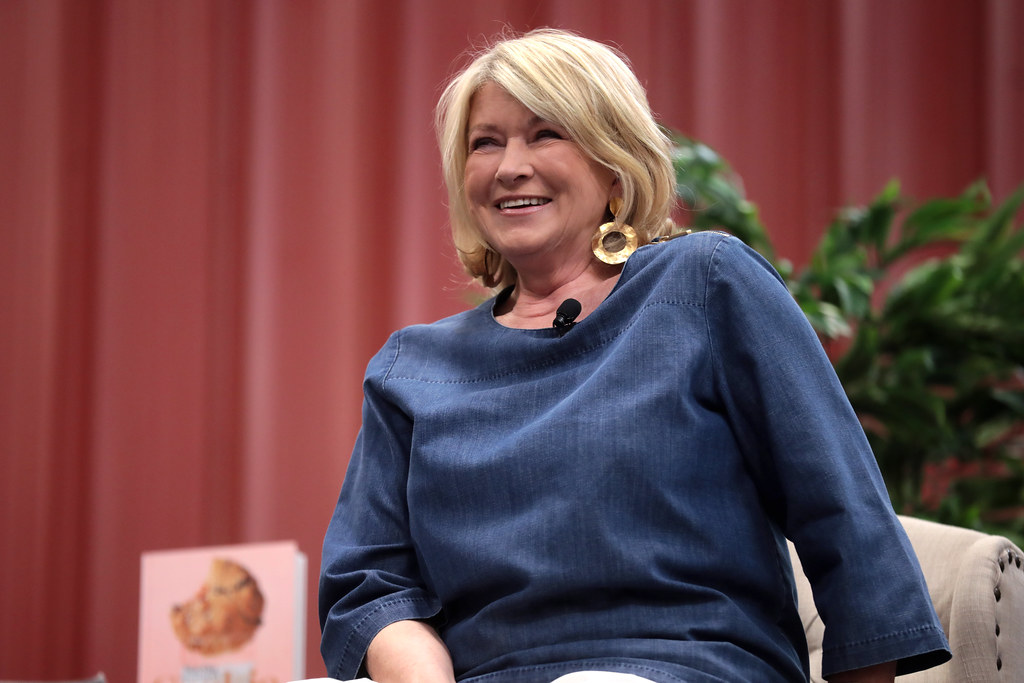 PIN IT
I aim for a ratio of 50% political content, 50% non political content on my blog but I haven’t published anything outside of the political sphere since May. I couldn’t think of a better opportunity to revert to entertainment and lifestyle than the poolside thirst trap Martha Stewart posted last week. Maybe it’s old news to you at this point, or maybe you missed it in the never ending whirlwind that is 2020. But I’m going to write about it because I want to, and I can.

In case you have no idea what I’m talking about, Martha Stewart posted this legendary selfie last week, and reminded us that she really is that b word. The risky but well executed angle…the subtle but powerful duckface…Martha really gave us no choice but to stan. She had people young enough to be her grandkids shook.

First of all, can we just take a collective moment to appreciate Martha Stewart as the resilient icon that she is? Home girl went to actual prison — not “rehab” or “therapy” or even jail. She went to literal prison, and managed to make a full and complete comeback. Sure, she’s subjected to some jokes here and there, but she made a full recovery from a stint in prison, and that’s not easy to do as a WASP famous for her homemaking abilities.

What I love most about Martha Stewart is that she’s never in the news. She’s not like a Kathy Griffin or Chelsea Handler, constantly pulling some kind of deranged stunt or trending for something absurd. Martha Stewart is out here living her best life under the radar, quietly making millions and making the world a better, more tasteful place with her interior design tips and instant pot recipes. Also, her bizarre friendship with Snoop Dogg makes her that much more likable. A queen if there ever was one.

And speaking of the ever desperate Chelsea Handler, she attempted to recreate Martha’s thirst trap and Martha simply was not having it. But being the woman of refinement and class that she is, she read Chelsea to filth with a smile on. You have to really appreciate people that can hurl insults with so much grace and tact that you could mistake them for compliments if you weren’t paying attention. It’s truly a lost art. 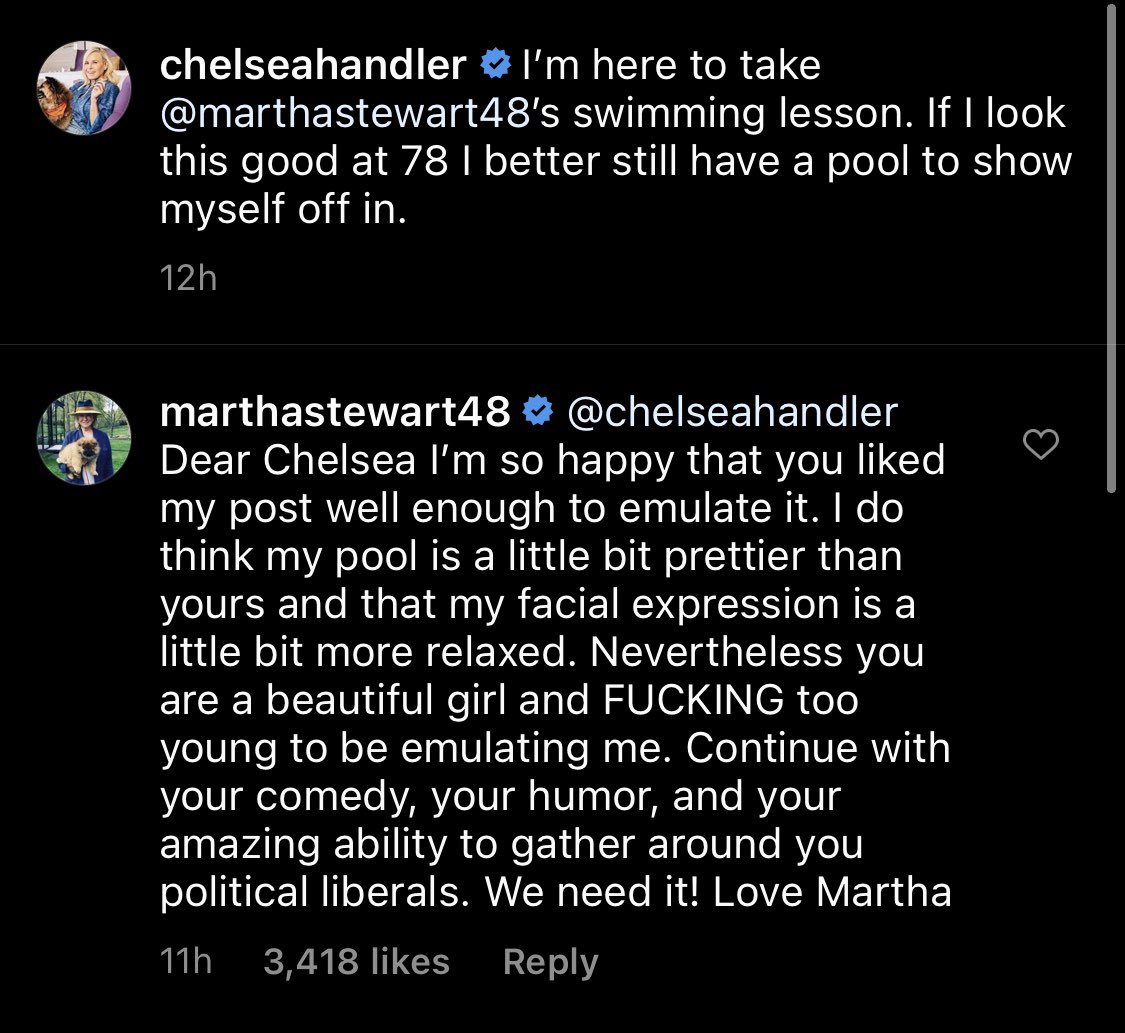 I love seeing old women pull off cleavage and crop tops and thirst traps. It’s inspirational. It gives me hope that if I work hard enough or pay enough to maintain a certain standard, I too can wear plunging v necks and 6 inch heels with a senior discount.

I’m not a feminist, and I think there is value in traditional gender roles. But I can’t help but feel like women are disproportionately made to feel like they’re only allowed to feel beautiful or sexy within a short window of their lives, and I don’t think I agree with it.

Of course, I don’t know Martha Stewart or what her motivations were. Maybe she’s just as pathetic as Kathy and Chelsea. But she looked great doing it, and I cant help but respect it.

I don’t think we necessarily needs more 70 year olds posting sultry selfies (even though I will most definitely be one of them if I live to see 70). But we do need more women doing what they want, when they want, because they want to do it.

Getting Real About Being Single in Quarantine »