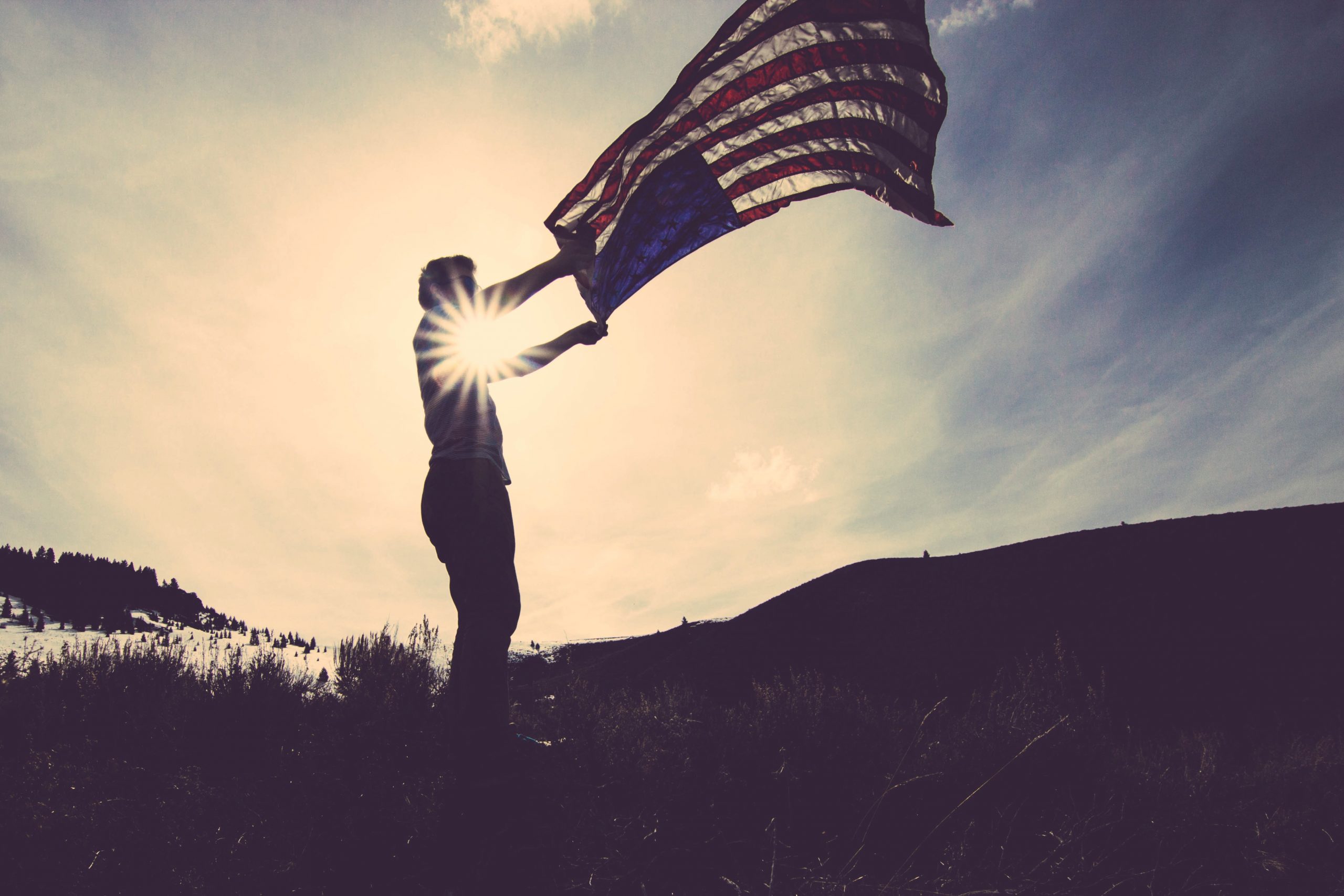 When I was a freshman in college, I experienced a city on lockdown for the first time in my life. My school was right outside of Boston, along the route of the Boston Marathon. “Marathon Monday” was actually the biggest drinking day on my campus because the blocked off streets for the runners made it impossible for commuters and professors to get to campus, so we always had that day off.

It was a day all the freshmen looked forward to — especially at a small liberal arts school that wasn’t exactly known for its parties. But a holiday known for day drinking and merriment took a sharp, dark turn in 2013 when the Tsarnaev brothers planted bombs along the finish line.

The rest of the day was a blur. I remember people making frantic calls to friends and family that were downtown, and none of the calls going through for the first hour or two. When I got ahold of my mom, she was completely oblivious to what was happening. My family was on the Cape for a short weekend trip.

Our campus was put on lockdown shortly after as the chase began. Most students didn’t live more than a few hours away, so some headed home. But on a small residential campus with limited parking, most freshmen didn’t have cars, so most of the people I knew were still on campus.

The dining hall was pretty much out of commission. They prepared these lunches that I assume were on par with a nicer prison cafeteria. I think they gave out those gross mass manufactured PB & Js. My mom had recently taken me on a BJ’s run so I had a ton of frozen snacks that I was sharing with the girls in my dorm.

I remember a bunch of us piling into one of my friend’s rooms to watch the coverage. I remember hearing sirens blaring down the streets. There were 2 train stations at either end of our campus. The older brother shot and killed an MBTA officer at the one on the opposite side of campus.

It was tense. We knew things would be fine eventually, but we didn’t know when that would be.

But if there’s a day I’ll never forget, it’s the day they caught the younger brother. He was hiding in a boat in someone’s backyard. Me and 2 of my friends headed into the city, around the Boston University campus. It was amazing. It was a shit show. And it was one of the most moving experiences of my life. The energy in the streets of Brighton that day was unlike anything I’ve ever seen in my life. A USA chant was breaking out every other minute. Cops were reveling alongside college kids, taking swigs from liquor bottles. American flags were waving everywhere. It was unreal.

And it would be easy to write off as a bunch of people wanting to cut loose after a high stress, high intensity week. But I was there, and it was so much more than that.

The night that the Boston bomber was caught, we came together as a city in a way that I’d never seen before. It wasn’t about black or white, or young or old, or rich or poor. It was about the human spirit, and the power we have to overcome. It was a reminder of America not as a talking point or an idea, but in action.

Watching the country — and the world — react to coronavirus, I can’t help but be reminded of that week freshman year where everything stopped.

Of course, this is on a larger scale, and with more unanswered questions. And of course, we’ve seen the less flattering side of human nature. People are panicked and afraid and arguably selfish. But they’re also kind and generous and doing the best they can to help the people around them.

None of us know what’s going to happen. We don’t know if this mild chaos and confusion is going to last a week, a month, or well into the summer. We don’t know how long it will take the shelves at the grocery stores to get back to normal.

But it’s important to remember that things are actually, mostly fine. Of course, I’m concerned about people whose livelihoods are on the line in the face of coronavirus — whether the reasons are financial or medical. I’m not trying to minimize anything at all.

But people from all walks of life are already stepping up to alleviate the burden on those less fortunate. And as with most situations what you’re seeing online and in real life paint two very different pictures. For all the doomsday and apocalyptic rapture talk on social media right now, there are millions of Americans taking precautions, adjusting, and ultimately…going on with their lives. As corny as it sounds, sometimes that really is the bravest thing you can do.

I don’t know a lot about what’s to come, but I’m confident that at the end of all of this, and the cancelled plans, and the closed businesses, we’ll emerge with a new appreciation for life itself, and for each other.

« Stop Waiting For Life to Start