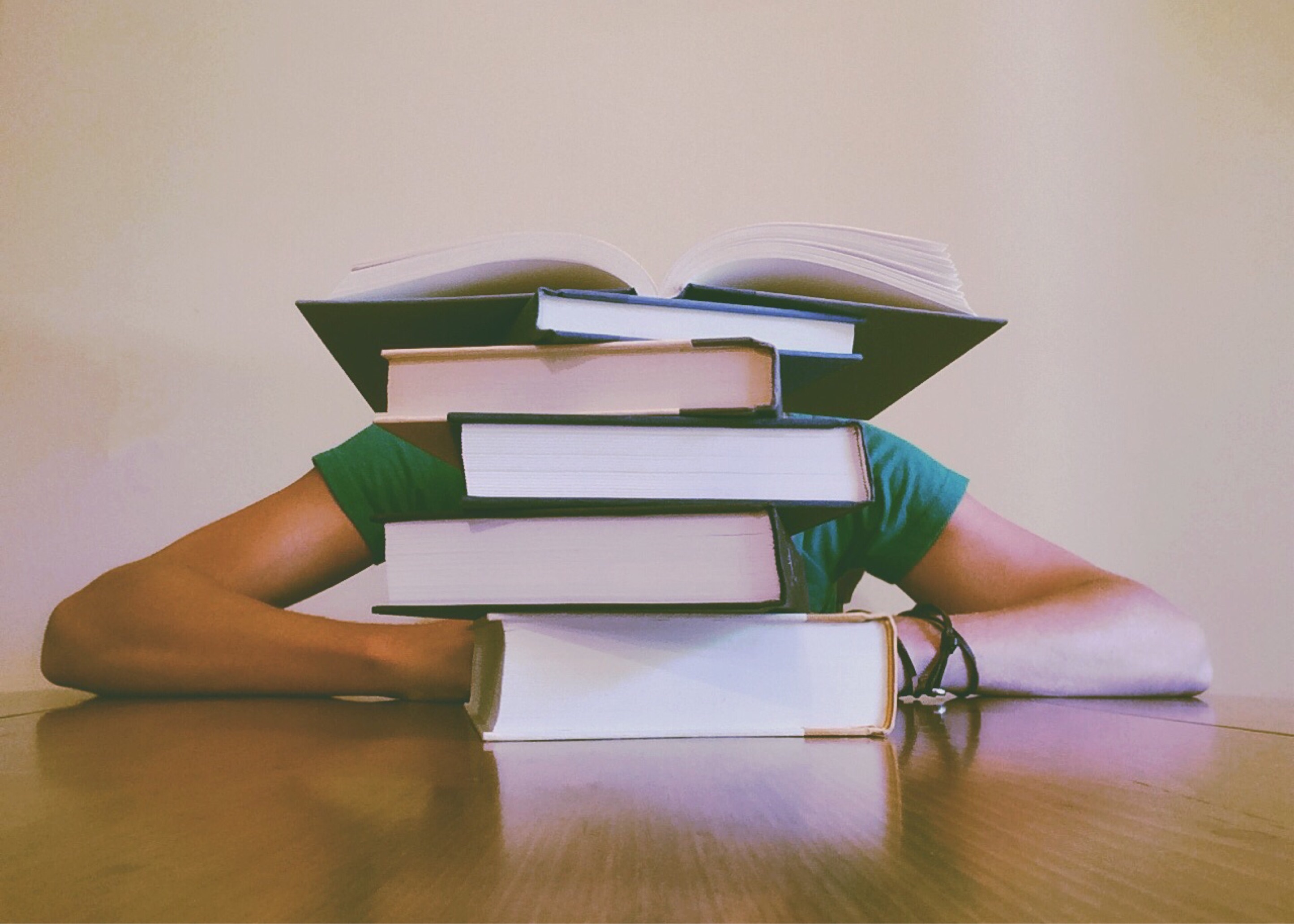 It’s the end of August, and doe eyed freshman are stumbling across their campuses, making absolute fools of themselves. In light of back to school season, I thought I’d share the college regrets that I would go back and change if given the opportunity in hopes that some 18 year old idiot doesn’t make the same mistakes I did.

Going into debt for a liberal arts degree

This is easily the greatest of my college regrets. It is my belief that college no longer serves a real purpose in this country. It’s fun, and it definitely changes you and challenges you, but if you’re going into debt for it, it’s highly unlikely that you’ll see a worthwhile return on your investment unless of course you’re going to school to be a doctor, lawyer or engineer. If I knew what I know now at the age of 18, I never would’ve went to college and taken out loans to study communications. It was a complete waste of money.

Going to a small D3 school

If I could do everything over I don’t know if I necessarily would’ve gone to a huge SEC school, but I definitely wouldn’t have gone to a D3 liberal arts school with so little school spirit. I wouldn’t have gone to a school with no football team. My college is well on its way to becoming a better university but what does that do for me as an alumna? Going to a “work in progress” school just wasn’t my cup of tea. I didn’t like having to convince myself that I actually enjoyed my college experience, leading me to my next point.

Going to a school without Greek life

After going into debt, this is probably one of my most painful college regrets, as silly as it sounds.. I went to a school with no Greek life, and literally put my all into trying to get Greek life on my campus. After all the time, energy and hard earned money I put into it I had nothing to show for it at the end of my four years. As shallow as it sounds I still get sad when I meet new people that assume I was in a sorority and I have to sheepishly admit that I’m a GDI.

Not taking advantage of more opportunities

No matter what school you go to, there are ample opportunities being offered. In most environments you’ll find that the majority of students aren’t taking advantage of them. People get busy, bogged down and deadlines come and go but if I could do everything over again I’d definitely at least shoot my shots and see where it got me.

Not pushing myself outside of my comfort zone

I’m a very quiet, introverted person. Socializing doesn’t come easily or naturally to me at all. In the past few years as I’ve attended political conferences and events, I’ve somewhat forced myself out of my shell but it’s definitely still a work in progress. In college the only friends I really had were made for me. They were introduced to me, and we knew each other because it was convenient (or I met them black out drunk). I think I would have had a much more fulfilling social life if I pushed myself earlier and harder to stop being so shy and go out of my way to get to know more people.

My body isn’t what it was at the beginning of my college career at all. The earlier you start working out and forming healthy habits, the less time you have to get fat. It’s pretty straightforward.

« Boston Protest Gets To The Root Of Our Problem