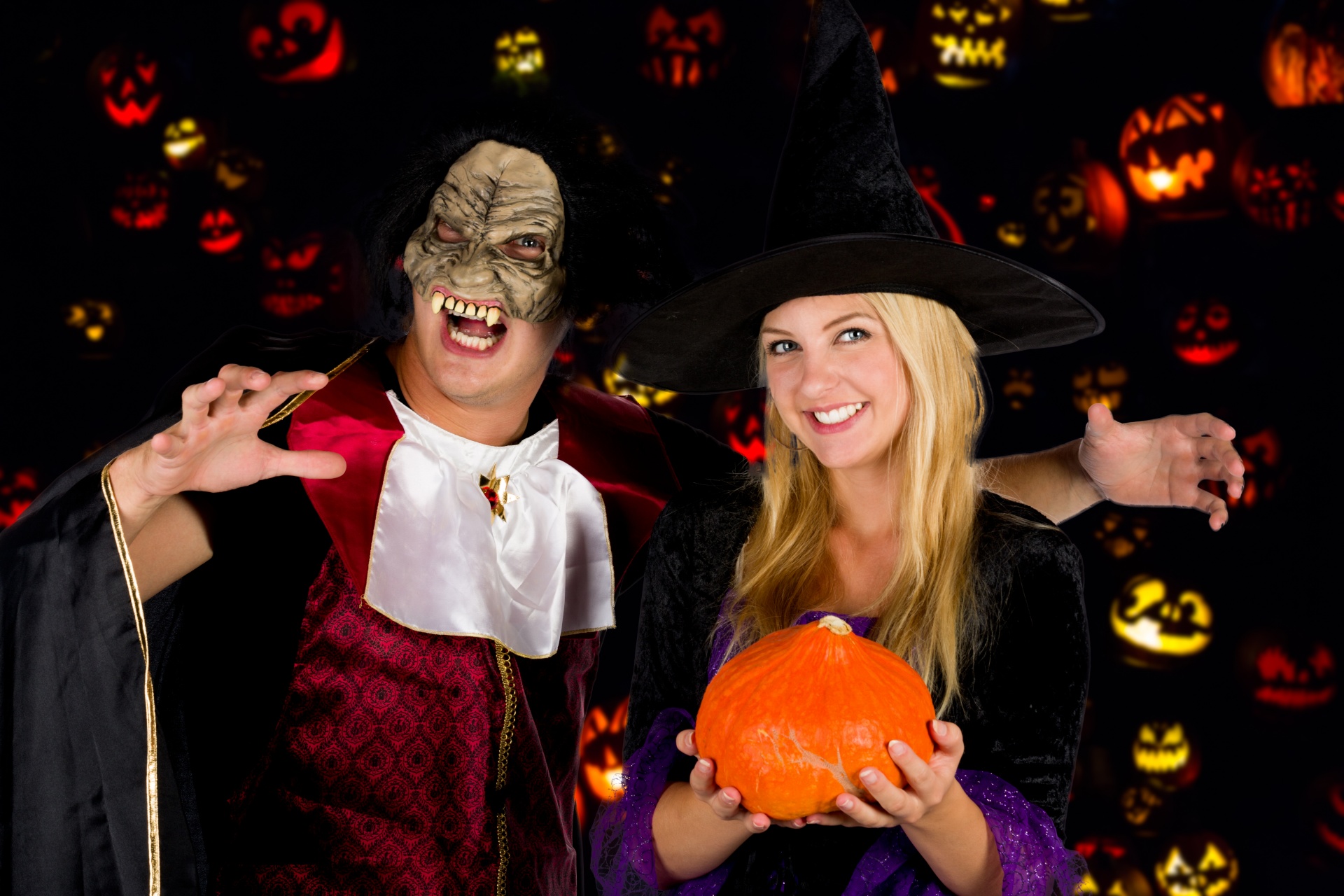 It’s that magical time of year again. Disney is playing the Halloweentown trilogy. High school sophomores are hoping to get to second base watching scary movies with their girlfriends of two months. Children of ultra religious families are begging their parents to go out on Halloween, only to be met with Bible verses about witchcraft and Satan (fun fact, I was one of those kids). And college students nationwide are being lectured by both their peers and faculty about what they are and aren’t allowed to wear as they black out the next to weekends in a row.

There is no holiday celebrated so energetically on any given college campus as Halloween – or as it’s been so affectionately coined, Halloweekend. It comes right around midterms, when people are stressed and desperate for an excuse to let loose. But where normal people see an opportunity for fun, SJWs see an opportunity to be oppressed and fake woke. So the focus shifts from testing the limits of the human liver to appeasing people with septum piercings and purple hair.

I don’t know when colleges started taking the complaints of theatre and sexuality majors so seriously, or exactly what catalyzed the culture of political correctness in American universities. But I can tell you that the Halloween costume debate is an excellent example of everything wrong with it.

A few years ago, a Yale faculty member sent out an email suggesting that students basically grow the fuck up and not get bent out of shape over Halloween costumes. A student was filmed screeching at this faculty member and even going so far as to physically threaten them all because they suggested that Halloween costumes weren’t the end of the world.

Compare these two reactions. Which seems like that of an adult that will be able to function in the world after graduation? Which seems more prepared to handle life in general?

Regardless of your views on cultural appropriation or political correctness, allowing yourself to be so emotionally invested in something as trivial as what your classmates choose to wear one weekend is not healthy. No normal person on either end of the political spectrum watched that video and thought, “gee, that girl seems mentally stable.” That’s not only a nightmare for the people that will work with this girl later in life, but for the girl that will go through life feeling as though she’s entitled to a say over how other people live their lives, or like the slightest perceived “microaggression” means that she is justified in behaving like a toddler.

College students are being socialized to believe that the world will stop for their offense. They’re being conditioned to believe that if they yell loud enough and kick hard enough, that their temper tantrums will get them what they want. And perhaps most dangerously, they believe they have a moral authority to police and dictate the actions of their peers while rejecting dialogue in its entirety.

While we can argue back and forth about bathrooms and “gender neutral housing,” I believe colleges truly dropped the ball and neglected their basic responsibility of preparing students for the real world when they caved on Halloween costumes. You should be able to see something you don’t particularly like and go on with your day. The fact that we’re entertaining and even rewarding perpetual aggrievement is only setting students up for incredibly rude awakening after graduation.