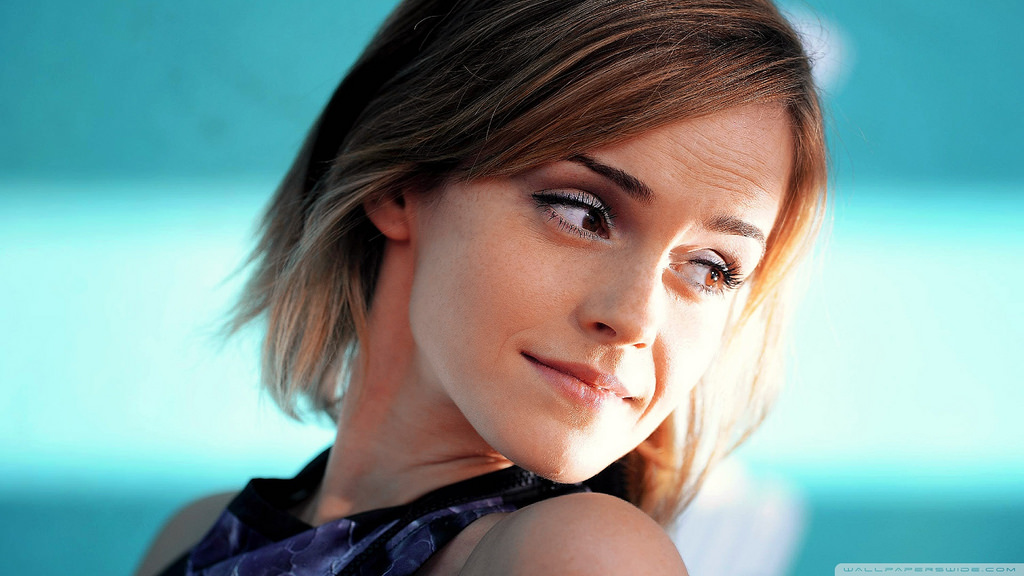 I know that this post is bound to have a negative reaction, but as the saying goes, “just because you’re offended doesn’t mean you’re right.”

1. I know what the dictionary definition of feminism is. I also know that the swastika was originally a symbol of good luck in ancient Indian culture, but because of the actions and ideologies of people that have adopted it more recently, I have a negative connotation of it. I believe that men and women are equal, but I don’t identify with modern feminism at all.

2. Men were raked over the coals for responding to the Santa Barbara tragedy for saying “not all men,” and feminists everywhere took the time to pour their Starbucks into their male tears mugs solely for dramatic effect as they began to fight patriarchy via twitter. One of the most impressively stupid thoughts I saw over that weekend likened men to a chocolatey snack:

“You say not all men are monsters? Imagine a bowl of M&Ms. 10% of them are poisoned. Go ahead. Eat a handful. Not all M&Ms are poison.” “You say not all women are manipulative whores-”

“You say not all Muslims are terrorists-”

“You say not all blacks are criminals-”

“You say not all Hispanics run drug cartels-”

Wait. That’s not right. That’s exactly the opposite of what we learned about stereotypes and generalizations in the third grade. Hmm.

And what tickles me pink about that entire phenomena is that twice as many men were killed than women by Elliot Rodgers, but that feminists managed to shamelessly hijack this catastrophe to further their own agenda.

The sweetest irony of all is that when the flaws of their movement are pointed out to feminists, the most popular response is “not all feminists” or “those aren’t real feminists.”

3. No one has to agree with my sexual decisions. No one should be harassed or attacked on behalf of their promiscuity, but they aren’t entitled to anyone’s approval. The way I see it, slut shaming is a buzz word that insecure people use to try to coerce society into validating their behavior, and if they didn’t think what they were doing was wrong, they wouldn’t need validation.

4. I don’t hold my keys between my fingers when I walk home late at night, and I usually have my headphones in. But I know guys that have been carrying pocket knives with them since they hit puberty, solely for purposes of self defense. If you are uncomfortable walking at night, there are probably men just as (if not more) afraid as you.

5. Rape is a crime issue, not a gender issue. Not only has the 1 and 4 myth been proven false, but no one seems to pay attention to the fact that men are far less likely to report a sexual violation than women, and that while what the legal definition of male perpetrated rape continues to broaden the legal definition of female perpetrated rape continues to shrink.

6. American women do not make 77 cents for every dollar a man makes. This statistic has been debunked time and time again. If you are being payed less because of your sex or gender you have every right to sue.

7. While I’d obviously rather not go into detail, I was sexually assaulted. It didn’t happen because I was a girl and he was a boy; it happened because he was a pervert, and that’s the end of it.

8. A guy not liking my clothing/beauty choices is not sexist or oppressive, it’s poor taste. If he prefers basics in tacky leotards and high heeled sneakers, it’s his problem not mine, and I’m mature enough not to turn something that insignificant into a gender issue.

9. I don’t believe in abortion, but I don’t believe that it’s a decision that the government should have a say in. It’s a choice that is yours to make. But the vast majority of people that don’t believe in abortion aren’t trying to control your body because they hate women, they are trying to save what they believe are innocent lives. Although the numbers fluctuate slightly throughout the years in one direction or the other, nearly as many women are pro life as men, so that argument is invalid.

10. School dress codes are not about ‘slut shaming’ or taking away a girl’s bodily autonomy, they’re about what is appropriate for an educational environment, and this is coming from a girl who would break the dress code every chance she got in high school. Guys at my school would get in trouble for having their boxers show, and for wearing t shirts with “explicit” content (my friend was told to change for wearing a shirt with beer on it). I agree that administrations can go too far sometimes, but the fact of the matter is that there is a time and place for everything, and that school is neither the time nor place for crop tops and daisy dukes.

« The Grinches That Try To Steal the Fourth of July

A Beginner’s Guide to Preppy Shopping »