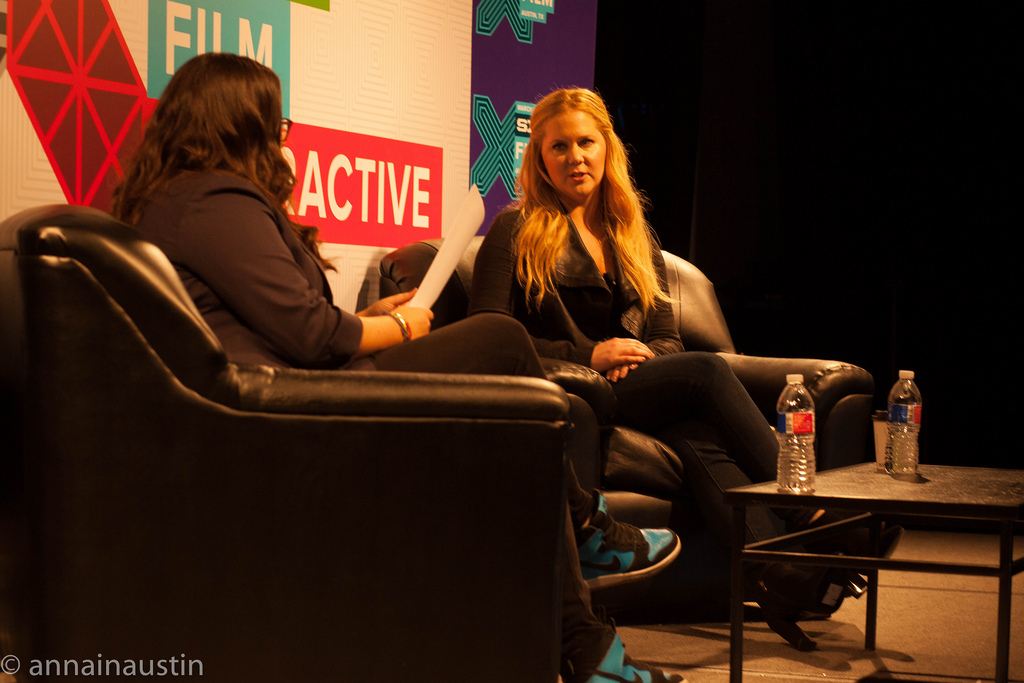 “Wow Seijah a tad dramatic- don’t you think?” If anything I’m not being dramatic enough. The other night I was browsing Netflix for documentaries and wanted to deck Amy Schumer all over again, seeing the percentage matches that I knew would in no way help me determine if something was worth watching.

In case you don’t know what I’m talking about, Amy Schumer isn’t funny. Hasn’t been funny in some time. She’s so unfunny in fact that her Netflix original standup special bombed in a way that prompted them to overhaul their entire ratings system. Amy Schumer’s “Leather Special” garnered a staggering one star rating. Do you know how bad you have to be at your job of making people laugh to get a one star rating?

I’m an easily entertained person. Every guy I meet immediately thinks I’m into them because I laugh so much, but the truth is I just have the comedic standards of a 14 year old boy. Maybe even lower if we’re being real. And I can admit when a liberal is funny, so politics aren’t the issue here. The issue is that Amy Schumer is a multi-millionaire comedian, and that I, with the most generous sense of humor in the Western Hemisphere, barely cracked a smile during the 20 or so minutes I made it before turning it off.

Instead of letting consumers speak and the free market do its thing, Netflix went full North Korea on us. Okay maybe half. But they created this arbitrary algorithm based on things you’ve recently watched that matches you on a percentage scale with each show, movie or documentary. Despite the fact that I watched Always Sunny probably 4 or 5 times now, I have a 66% match with it. It’s inaccurate, it’s stupid, and it’s exponentially less efficient than the communal ratings model.

Instead of accepting the consensus and admitting that Amy Schumer is awful, Netflix went the SJW route and decided that everything should be subjective. They decided that funny was a social construct and that humor was in the eye of the beholder. And technically, they were right. But in a much more real sense, they’re delusional and ruining the Netflix experience.

I’d like to acknowledge that popularity isn’t everything and the majority is often wrong. Just look at Noah and the ark. Or Jesus. Or the fact that Hillary Clinton won the popular vote. But there is a fine line between independent thought and a divorce from reality to protect ones ego. The Office isn’t funny to everyone, Lindsey Wixson isn’t pretty to everyone and Donald Trump isn’t smart to everyone. But The Office is one of the most watched shows on Netflix, Lindsey Wixson is a supermodel and Trump won his way to leader of the free world. Though they may be acquired tastes, they have a level of credibility. If Amy Schumer had any, she lost it some time ago.

The same way that Netflix decided that Amy Schumer was funny at any rating is the same way we’ve decided that we’re beautiful and healthy at any size, smart at any IQ and entitled to luxuries at any income. But we aren’t.

A girl I know gained a lot of weight, and she looks terrible. I’m not good with weight estimates, but I’m gonna ballpark it at fifty. Im not saying she looks terrible because I have a narrow view of beauty or because I’m trying to be hurtful. There are plenty of thicc, beautiful, put-together women out there at all types of shapes and sizes, but she isn’t one of them, and objectively, she still looks terrible. She’s let herself go, and if I were closer with her I’d tell her that myself because I’m a good friend. She clearly either doesn’t have good friends or isn’t listening to them.

I’m not exactly where I want to be, but two summers ago, I was the size of an aquatic mammal. It was disgusting. My friend told me “yeah…you’re like 10 lbs away from being fat.” The only reason I’m not the same size as this other girl is because I was confronted with reality, and decided to make a change. I’m nowhere near the 26 inch waste and perky muscle bound butt that I want, but I’m also not the beached whale I was in 2015. If I told myself that I was poppin at any size then as my zippers broke and seams ripped I’d probably only be able to fit Lane Bryant underwear now.

We’re all entitled to our own opinions, but constructive criticism and honesty are good for all of us. They make us tougher and they make us stronger. How else would we hold Uber drivers accountable? If we treated Uber drivers the way we treated Amy Schumer do you think any of them would clean out their cars or have water bottles and gum waiting for their passengers? They wouldn’t, because they’d have nothing to gain from superior service. All people aren’t equal, all Uber drivers aren’t equal and all Netflix specials aren’t equal, so for the love of all that’s good and mighty, let’s stop pretending they are. #bringbackourratings #notmynetflix 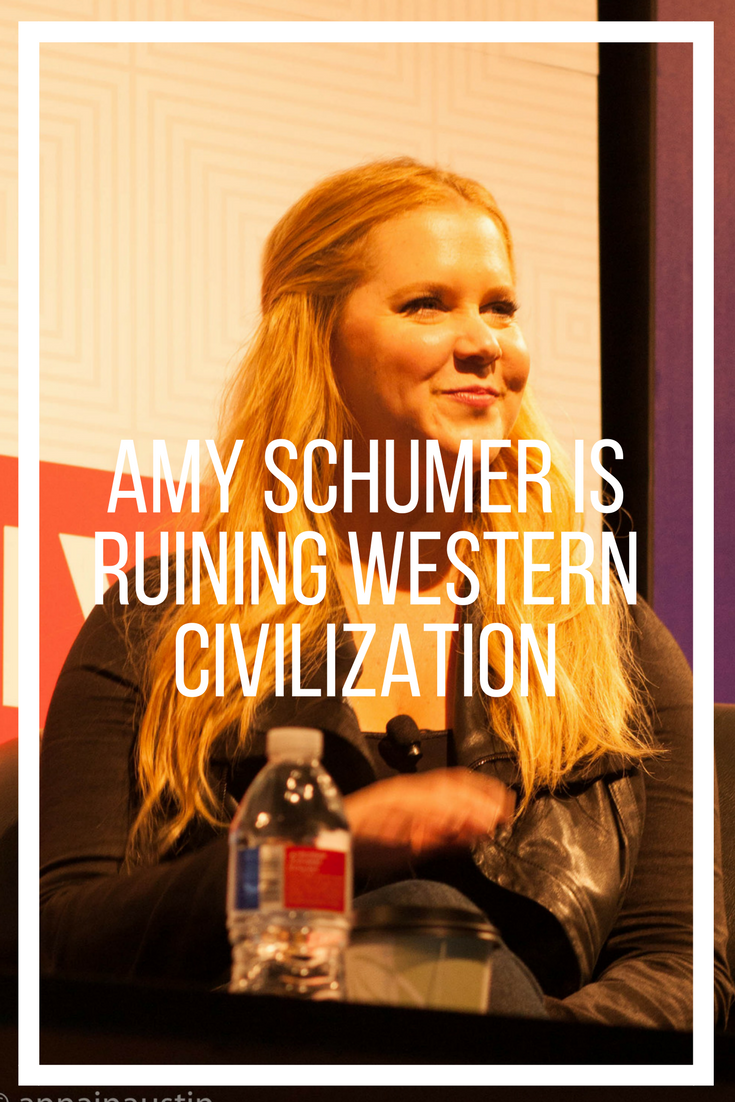 « Kathy Griffin Wanted To Be Special