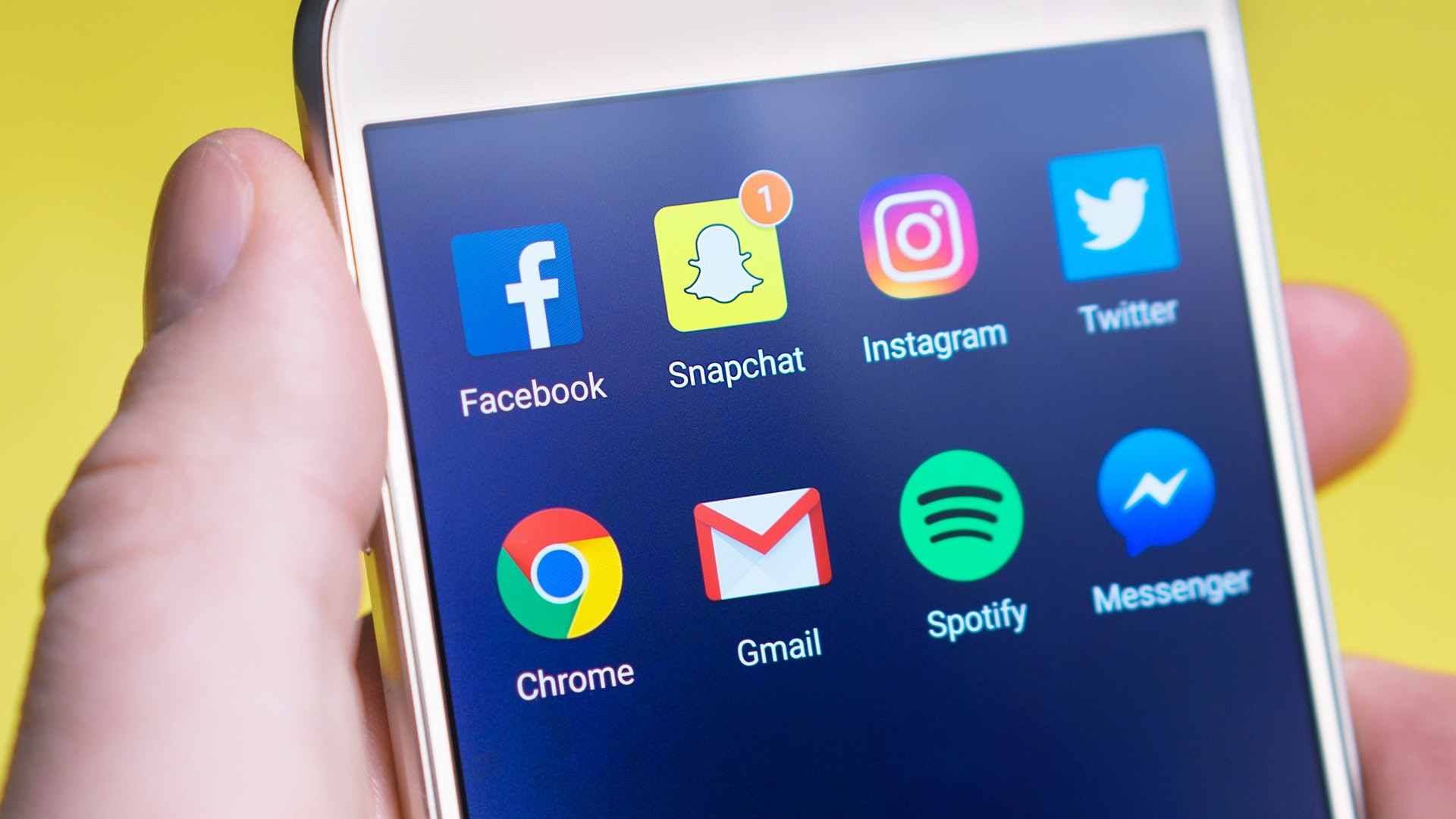 If you work in the political world or heavily associate with people that do, you’ve no doubt run into people that will say (or tweet) just about anything. They probably like to think of themselves as “real,” “bold,” or “unapologetic” — but when it comes down to it, they’re usually doing and saying whatever it takes to make headlines and grow their profiles because they’re chasing fame and dollar signs.

First and foremost, I want to say that I get it. We all want to be recognized to some extent and we all like money. If someone was offering me a six figure salary and a penthouse apartment to repeat stupid talking points I didn’t believe in, I’d consider it at the very least — as would most people. Integrity is nice, but I can’t pay my student loans off with it.

But in pursuit of these lofty lifestyles, too many “aspiring commentators” are selling themselves out before they have anything to sell — and damaging the movements they claim to be a part of in the process.

A girl I once considered a friend got a lot of attention after a stunt she pulled, and was zealous about making sure her 15 minutes never ended. Within a few months, she went from having maybe 2 or 3,000 followers on twitter to 60,000. Today she has almost 200k.

I was really happy for her, and defended her time and time again. I gave her the benefit of the doubt a million times over.

But the longer she was in the spotlight, the more ridiculous, actually terrible things she said and did. Maybe she actually just changed as a person. But what I think is more likely is she got a small taste of fame, and decided that staying famous was more important than staying decent or staying true to herself. And maybe if she was making hundreds of thousands of dollars, it would be a sacrifice that made some semblance of sense. But she isn’t, and as smart and hardworking of a girl as she is, she’s dug herself a hole that I don’t know if she’ll ever get out of.

In theory, people say and do absurd shit for fame because they think it’s a shortcut to a big payout. They think that in the age of Donald Trump and Kim Kardashian — where bombastic comments won a presidential election and a publicity stunt sex tape set a multi million dollar empire into motion — they can say and do the rude and crude to get ahead and everything will be worth it. I hate to be the bearer of bad news, but trying to be Kim K or the Don won’t actually make you millions of dollars. It will probably just make your friends hate you, make you hate yourself and make you unemployable.

Chasing fame gained her hundreds of thousands of followers and millions of views. But it cost her her job, and believe it or not, the retweets aren’t paying the bills. She actually called a friend of mine a few months back begging for a job. She has a couple of side hustles, but unless our political climate shifts entirely she’ll likely struggle advancing her career.

If she actually believed the nonsense she was spouting maybe that would be different. And who knows, maybe this is actually who she is now. But given the time I spent getting to know her, I personally find it a lot easier to believe that she started chasing shock value because she thought she would get rich quick and there was no such thing as “bad publicity.” But unfortunately for her, there is — and she has a lot of it.

And it hasn’t just cost her cash and opportunities; it’s cost her friends. And she has reminded me that what matters at the end of the day, after your Twitter and Instagram apps are closed and you’re left with nothing but the thoughts in your own head is whether you’re happy and whether you’re proud. We all have off days, and we all have doubts but if at the end of every day you can’t look the person you’ve become in the mirror or can’t say with confidence that you’re proud of the way you’re changing the world, you should reevaluate.

What matters more than how many people follow you or retweet you — and even more than how much money you make, is love. Loving yourself, loving your life, and loving the people around you. And the more you say things you don’t believe in and farther you stray from who you actually are, the harder you’ll find it to love any of those things.

« What To Do When Your Hail Mary Doesn’t Work