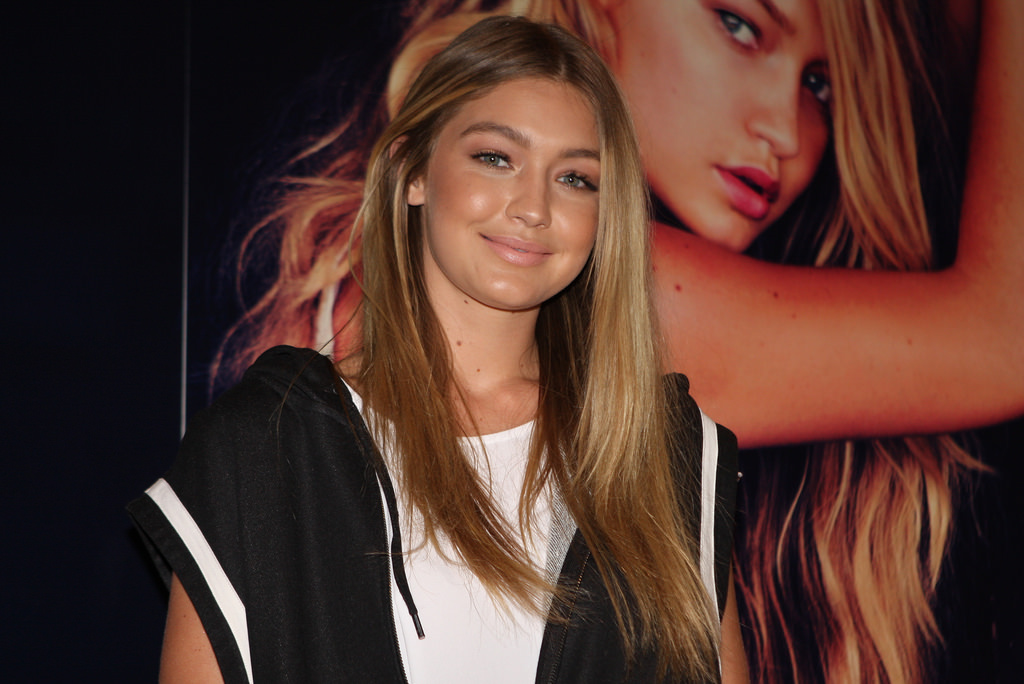 Silver fox and Vice President Elect took his family to see Hamilton. I don’t know a lot about Hamilton. Les Mis was my sh*t, and I cry every time I watch prostitute Anne Hathaway break down and basically start dying after she does the horizontal bop in a rusty ship. But theatre isn’t really my thing; I’m only as emotionally attached to Les Mis the movie as I am because it has been my favorite book since the 8th grade. All I know is that a lot of liberals and one moderate republican I follow on Twitter (sup Corinne, hope I see you at CPAC!) seem to really be into it.

On Friday night, as the love of my life- I mean Mike Pence was exiting the play, one of the cast members addressed him from the stage.

“You know, we have a guest in the audience this evening. Vice President Elect Mike Pence I see you walking out but I hope you will hear us just a few more moments – there’s nothing to boo ladies and gentlemen, nothing to boo here – we’re all here sharing a story of love. We have a message for you sir, and we hope that you would hear us out – and I encourage everybody to pull out your phones and tweet and post because this message needs to be spread far and wide. Vice President Elect Pence we welcome you and we truly thank you for joining us here at Hamilton: An American Musical – we really do. We sir – we are the diverse America who are alarmed and anxious that your new administration will not protect us, our planet, our children, our parents or defend us and uphold our inalienable rights, sir. But we truly hope that this show has inspired you to uphold our American values and work on behalf of all of us…”

In an unconvincing attempt at a thick European accent, she says “I love my husband President Barack Obama and our children Sasha and Malia.”

Naturally, I rolled my eyes at both of these displays. I saw these clips without context- I didn’t watch the AMAs and know very little, and frankly care very little, about Gigi Hadid or the actor from Hamilton. They strike me as nice enough people. Gigi actually seemed extremely nervous in her role as a host, and I was able to empathize with her. I appreciated that the actor went out of his way to deliver a speech that I personally found tacky as respectfully as he possibly could.

I wasn’t amused by Gigi’s impression and I wasn’t moved or intrigued by the cast of Hamilton’s address to Mike Pence. But this is, after all, America. No one is above criticism and no one is above a joke. And I can’t for the life of me understand why conservatives have spent such an absurd amount of time dwelling on such insignificant events.

Hadid made a bad joke for cheap laughs that probably would have resulted in a much larger backlash had she been criticizing a Democrat’s immigrant wife. Brandon Victor Dixon made an empty recycled speech based off of every Facebook status published from Brooklyn to Boston for attention and pats on the back from other liberal elites.

But at the end of the day, Republicans have the House, Senate and White House and we have so much more to be happy about (and focused on) than the latest idiocy to come from Hollywood or Broadway. Let’s leave the cycles of outrage to the left and win so much we get sick of it.

WATCH: A Thanksgiving Guide to Shutting Down Your Fake Woke Cousin At Dinner »