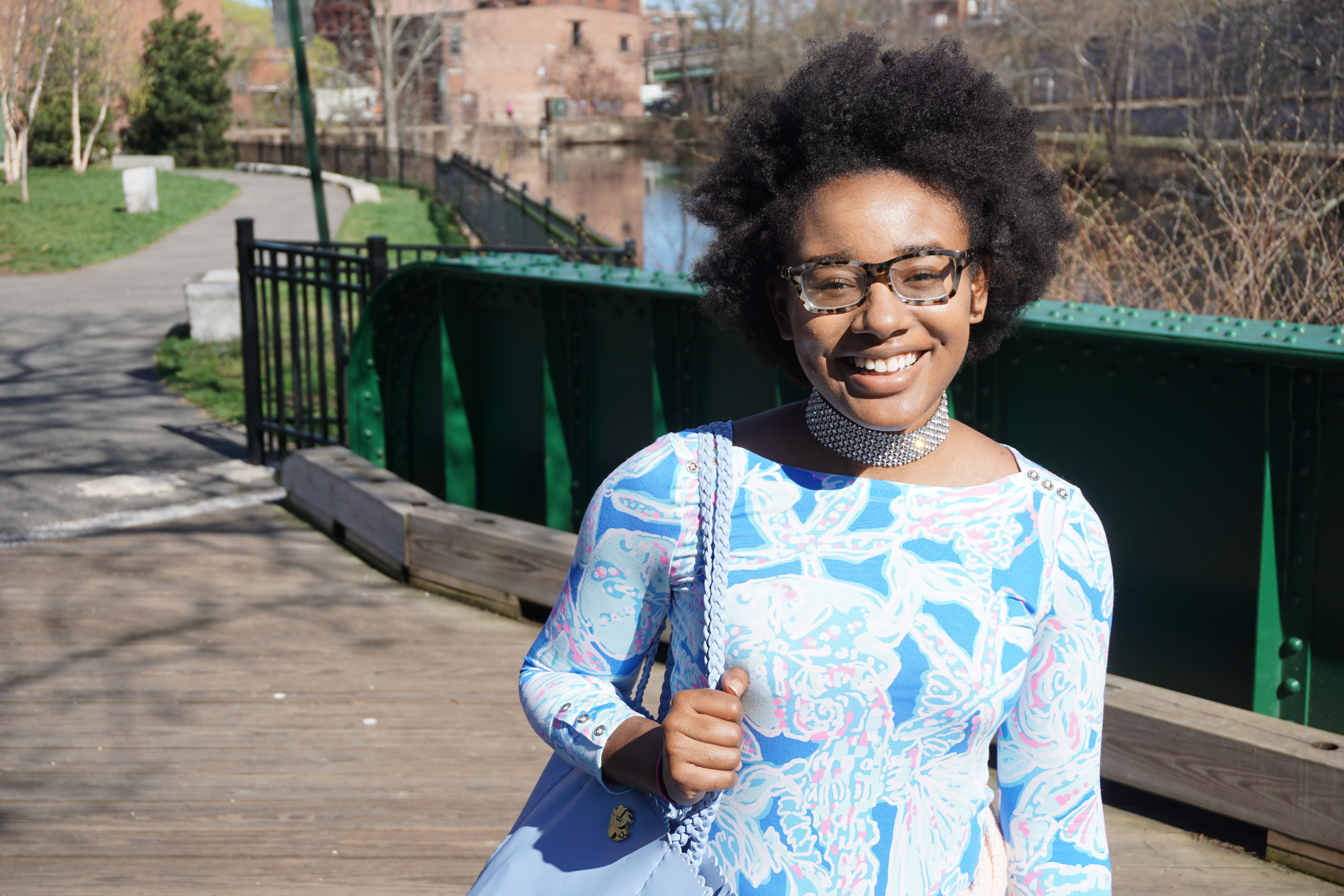 Seijah is a graduate of Lasell College where she studied communications with a focus in public relations and political science. While initially unsure of what career path she wanted to take, she was driven to the field by her creativity and passion for writing. Since her freshman year of college when she voted in her first election, she’s developed a love of politics that she’s decided to make her life’s work. She has previously interned for Congressman Michael Capuano under the Communications Director and Political Liaison and Major League Lacrosse’s communications department. Until the New Hampshire primary, she interned for Ted Cruz for President at his Manchester headquarters, and later served as the Massachusetts State Director for Millennials for Cruz until his campaign was suspended in May of 2016.

At school, she served as secretary of her College Republicans chapter and founded a chapter of Turning Point USA, where she served as president. In addition to running her own blog, she has contributed to HypeLine, OUTSET Magazine, Laura Ingraham’s LifeZette and RepubGrlProbs.

Until recently, she worked as a journalist and communications assistant for James O’Keefe’s Project Veritas, where she gained extensive experience in undercover work, research, human intelligence, and social media management.

While she is open to the infinite possibilities awaiting her, her goal is to use her passion for contemporary communications to empower entrepreneurs and small business owners, and further the causes she believes in.

Seijah believes that politics can and should be fun, and that her unique experience and bold personality can be used to convey that to millennials.