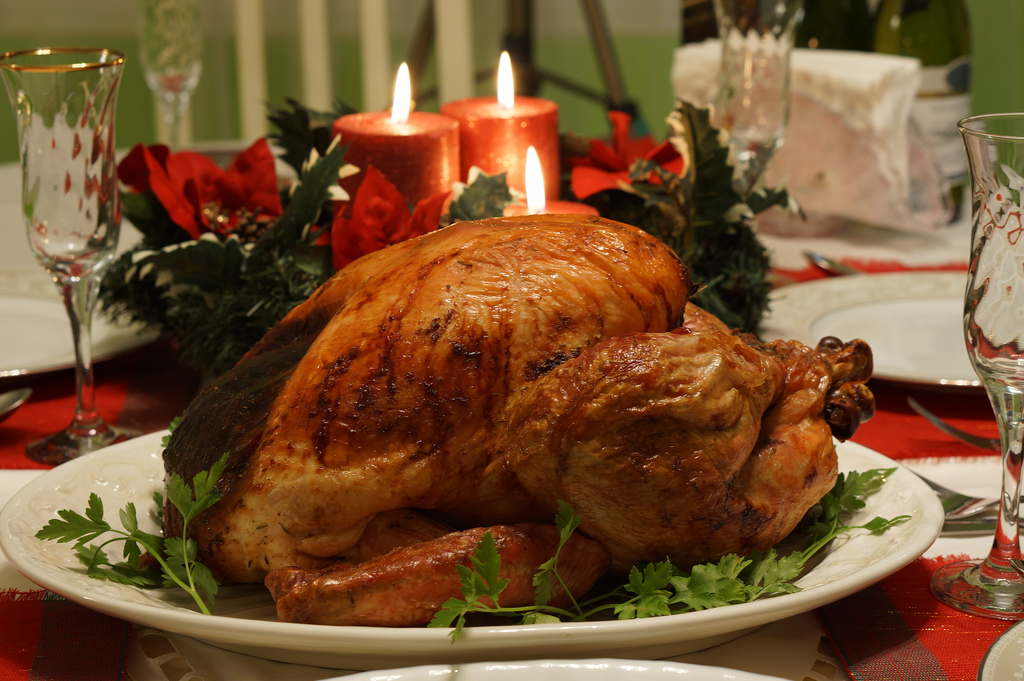 Thanksgiving is upon us, and in addition to an excuse to consume an unholy amount of calories within a relatively small window of time, it’s an excuse for liberals to pull out their Soviet red carpet and show the world how #woke they are. They’ll make a point to bring up the dark history of the holiday, and of this country. “What exactly are we celebrating?” They’ll ask, as they proceed to funnel gravy and stuffing down their gullets like their lives depended on it.

And in all honesty, they aren’t totally wrong. The colonists’ treatment of the Native Americans was horrendous. But it was also commonplace, and the intent wasn’t nearly as malicious as we’ve been taught.

Steven Crowder is one of my favorite political commentators, and in a seven minute video he debunks the myths that we’ve accepted as historical fact while making you laugh but more importantly, making you think.

If you don’t have time to watch the video, here’s what you need to take away:

Enjoy your turkey, enjoy your family, and enjoy whatever drink you spike and chug as your family gets political.

« We’re Focused On A Lot That Doesn’t Matter